My DPhil thesis aims to explain why a poet as important as Rubén Darío is relatively unknown in the English-speaking world. It analyses the role translations (or lack thereof) have played in Darío’s reception, using translation as a critical tool to analyse the multilingualism of his writing. In addition, it looks to develop a new framework for translating poetry whose meaning, like Darío’s, is largely in its prosody. I am also working on new translations of his verse. 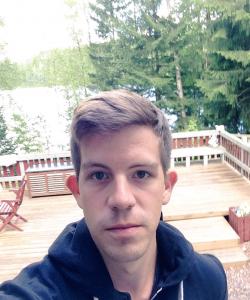