My DPhil thesis examines the role of translation and multimodality in Julien Green and Paul Bowles’ lives and artistic production. Recently, there has been an upsurge of interest in how hybrid language use amongst immigrant and linguistic minority communities challenges rigid conceptions of national borders, languages, and literary traditions. My study is intended to complement this important current of research: shifting the focus from authors who have adopted multilingual writing as a matter of circumstance or external pressure, I centre my analysis on two writers who chose to adopt hybrid forms of expression as a matter of artistic choice—examining the central importance and far-reaching impact of these practices in their work. In doing so, I explore how the distinct affordances of translation and multimodality allow the authors to engage in a uniquely productive manner with some of their oeuvres’ most significant ideas and influences.

My broader research interests include translation, multilingual expression, and life-writing, with a focus on twentieth century literature. 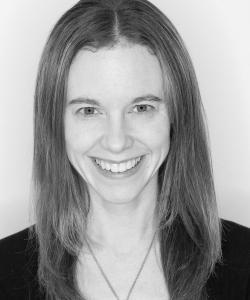 Research: "Localized Liminality: Translation and multimodality in the work of Julien Green and Paul Bowles"