Dr Jose Elias-Ulloa’s linguistic research mainly focuses on the phonetic and phonological aspects of prosody (metrical structure, prominent positions, intonation) and its interaction with segmental phenomena. His publications include the phonetic/acoustic documentation of endangered languages (particularly those spoken in the Amazonian region) as well as the Portuguese/Spanish that emerges from the contact with them. He has carried out extensive fieldwork on Panoan, Quechuan, Arawakan languages, and language isolates like Urarina. 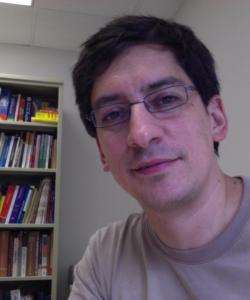