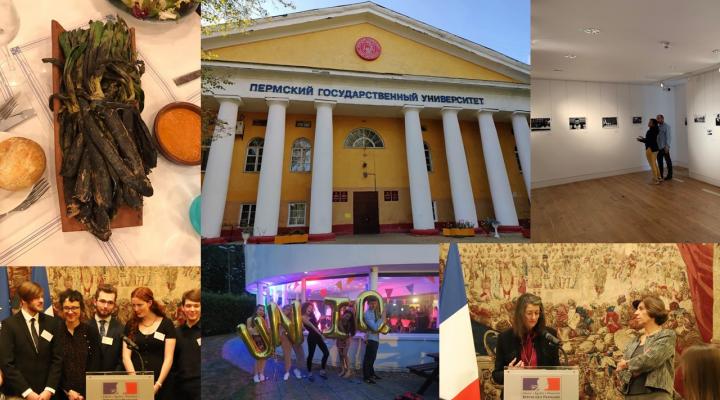 A selection of images from this term's Polyglot articles

By the time this edition of Polyglot reaches you, events may have moved on – as I write, we are advising students about their situation in the various regions of the globe to which their Year Abroad takes them. Travelling is an integral part of life as a Modern Linguist, and education offers opportunities to acquire skills, knowledge and experience. Shayon Mukherjee has been broadening his horizons in Perm, a Russian city with surprising connections to Oxford, and Emily Balkwill has enjoyed the challenge of Catalan, one of the many languages we teach. One of the high points of the term was the celebration of 50 years of Spanish and Portuguese at Oxford, for which we have been welcoming a host of visitors over the past few months, as María del Pilar Blanco recounts.

Widening access is one of the preoccupations of most academic institutions. Karolina Watroba came here from Cracow to study German and has never looked back: she is now the first postdoctoral fellow in Modern Languages at All Souls. She is committed to reach out to others for whom Oxbridge might not be a natural choice via the UNIQ summer schools. Eve Bennett chose to apply to LMH after a taster course and is now in her second year reading German and Spanish. Kate Osment from St Anne’s is part of our new cohort of student languages ambassadors visiting schools and encouraging others to enjoy languages.

Oxford was at the forefront of a nationwide event to promote contemporary French literature with the first ever UK Goncourt prize awarded at the French Ambassador’s residence in December after it was launched by the Institut Français with the collaboration of the Association Universitaire de la Francophonie, the Maison Française d’Oxford and the Académie Goncourt under the impulsion of Professor Catriona Seth FBA. James Hughes (Lincoln), one of Oxford’s student representatives, writes about the whole experience. We are also fortunate to be able to publish the speech given by the chair of judges, Oxford graduate Professor Dame Marina Warner FBA, President of the RSL. 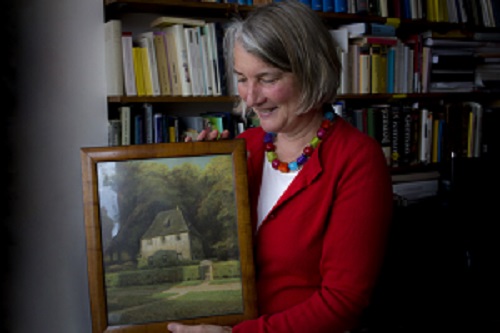