A Season in Perm 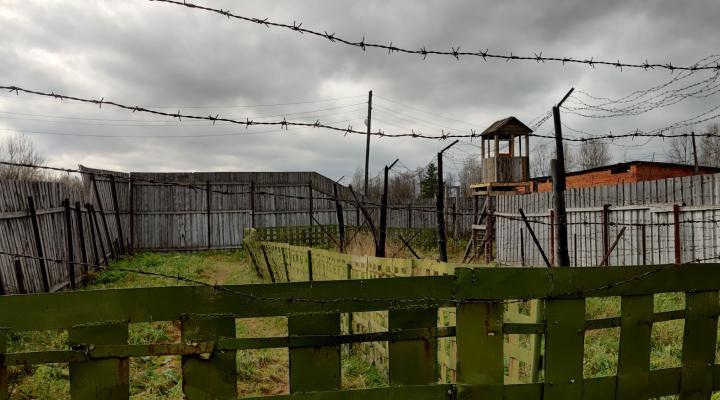 It must have been the British in me and my fellow Russianist at New College, Leo Gadaski, that made us seek out ‘a local’ within a week of reaching Perm, a city of a million people nestled to the west of the Ural Mountains that is proud to be the first city in Europe as the Sun rises. And yes, within that first week, we stumbled across a charming little pub called Volki i Yolki (‘Wolves and Firs’) near enough to my apartment block. It quickly became our usual haunt after long days spent studying, teaching English or travelling around the Krai (Region).

In October, roughly a month after our arrival there, Leo received a surprise flurry of follows on his Instagram account; his gym trainer had been putting him on his Insta story every session they had together, so Leo had assumed that when a third year Perm State University student named Ann followed him too, it was from Evgenii the Trainer’s video of Leo. New as we were to the city, we decided to contact Anna and after a short, somewhat sheepish exchange on the app, we all agreed to meet in the pub a few days later.

I was, by this point, accustomed to introducing myself in fewer than three sentences as ‘a British Indian from West London, studying French and Russian at Oxford and living in Perm for three months.’ Her introduction was similarly brief: she is ‘a third year IR student at PSU from the Komi town of Kudymkar in central Perm Krai.’ It was Leo who first broached the subject of how she had found him and asked whether it was through Evgenii. He was met with a blank stare.

In fact, Leo and I had both been working as assistants in the university-affiliated Angliiski klub, helping to teach English to children and teenagers. Leo had featured in a short article in their newsletter proudly announcing that students from Oxford University had been working with them that month. We had been asked to lead sessions where young children could grill us on what Britain is like, on what it is really like to go to Oxford University and on any other topic that their English vocabulary let them touch upon. Ann had read that article.

She had not originally planned to contact us, but over the Summer of 2019, she had met with a large group of STEM undergraduates from Oxford and had loved getting to know them – fascinated by British politics and society, she had wanted to probe our knowledge on Brexit, climate change and all else that occupied, irritated and angered us about the UK at the time. Then the conversation shifted into her time with our friends from back home.

My friend Tim Robinson, my fellow student at St Edmund Hall and a biochemist, happened to have taken part in the BP-sponsored Summer Internship Programme which takes roughly thirty Oxford students to Perm every summer to work on research projects led by scientists there. It turned out that he had met Ann very early on in his time in Perm. Separately, both Ann and Tim recounted to me how Ann had invited a handful of those students in Perm to her hometown, where a summer camp for children was held. Tim and company were plonked in front of the young, gawping crowd for a little while as the children posed question after question about British culture to the bemused students sat in front of them, much to Ann’s amusement. 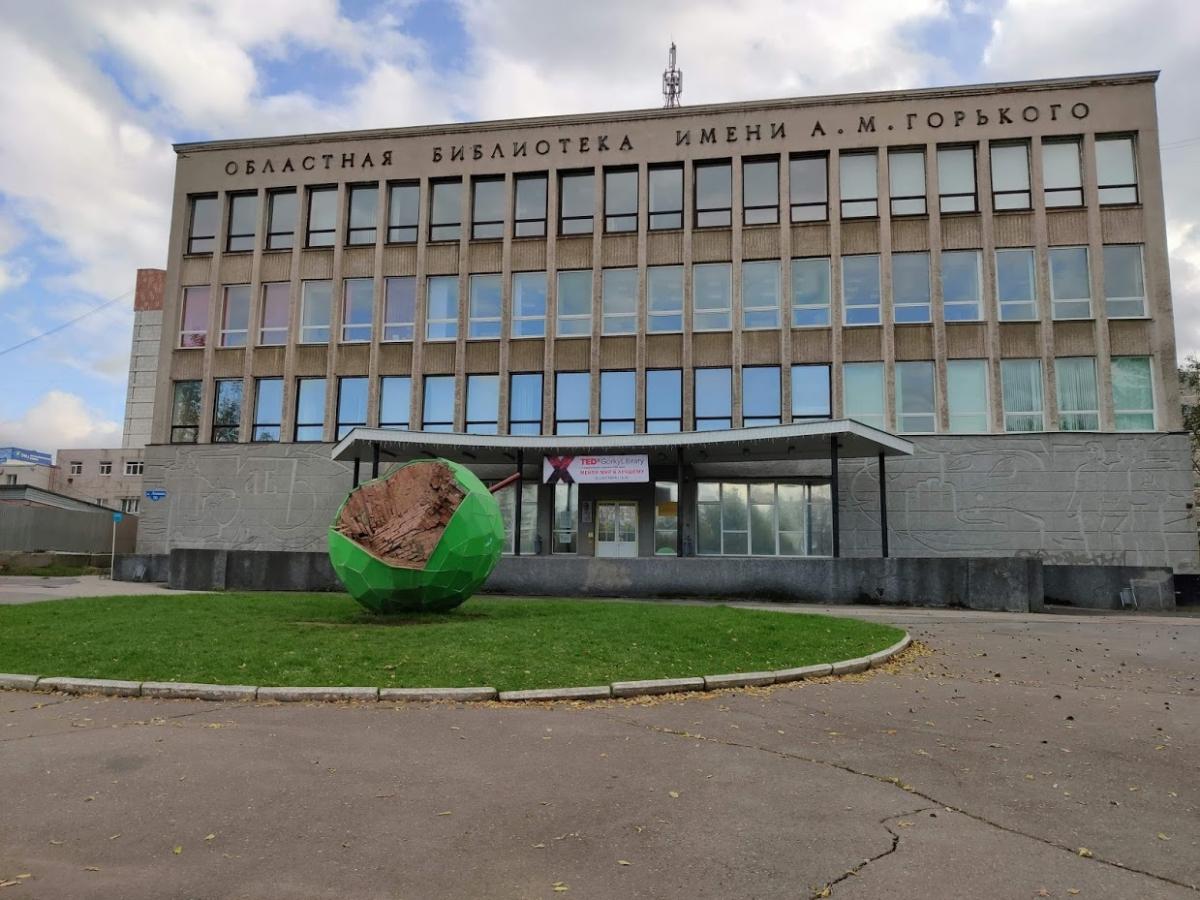 I have come to know what that feels like too. In November, the harsh Russian chill began to set in – on the Tuesday in the last week of the month, I was invited to speak at a gymnasium school in the small town of Solikamsk, in north Perm Krai, when the temperature dipped to the painful low of -22 degrees Celsius. The school had kindly offered to put me up in a local hotel for the evening before and cover the fare of my four-hour marshrutka minivan to and from Perm. I gladly accepted.

It was arranged for the whole school to meet me over the day in groups, from the nine-year-olds right up to the 18-year-olds. I was placed in the assembly hall with a cup of lemon green tea as groups of sixty were brought in to question me on whether I had pets and why I didn’t look like I was British and whether Oxford really was a place only for the richest and brightest. Answering was difficult, and I had a sense that almost every student and teacher in each room was listening intently. I was aware that I was the first native English speaker many of them had ever met. I left Solikamsk later that evening feeling drained, flustered, and flattered by the interest everyone had shown in me.

For all British people, Perm was a closed region for almost all of the Cold War as nuclear weapons were stored across the region; the missiles in Perm Krai alone were enough to wipe out 90% of the world’s population. Yet when Gorbachev finally declared Perm to be open to the world in 1989, Oxford’s own Karen Hewitt, from the Department for Continuing Education, became the first foreigner to be issued a work visa for the city of Perm to teach literature at the university there and established a lasting bond between the two universities that has since led to the twinning of Oxford and Perm as cities and that has now blossomed into a thirty-year-long cultural and intellectual exchange.

Artem once drove me in a taxi from my flat to the university. Soon after I had got into the cab, I noticed him eyeing me in the rear-view mirror. He asked me if I was Muslim. I shook my head and told him I wasn’t – I told him my family was Hindu, and that I’m British. Perm is not a city with a great deal of tourism of any sort, so Artem was clearly surprised and intrigued when I told him about Oxford, Perm and their relatively newfound closeness that began with a visit from one Oxford academic to PSU thirty years ago and has now touched hundreds of students and locals over the years. It was in the back of Artem’s car that I first properly reflected on this bond, and the hundreds I had met in my time in Perm.