At the roots of our modern world: Paul-Henri Thiry d’Holbach

Trinity 2020
Ruggero Sciuto
Ruggero Sciuto is a Junior Research Fellow at Wolfson College who has been working with the Voltaire Foundation on a digital edition of Enlightenment texts. 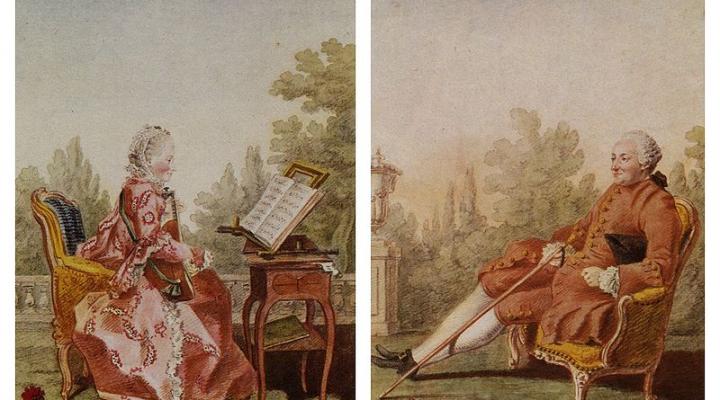 Consider, for a moment, some of the fundamental values that make modern democracies what they are: freedom of thought, freedom of expression, freedom of religion, social equality, gender equality… Regrettably, we don’t need to rack our brains to think of an occasion where these values were neglected, or of a country where they are systematically infringed.  Yet, charters and bills across the globe – the Universal Declaration of Human Rights, for one – do recognise them as values, and if that is so, it is largely because of lively international debates that took place at an age of great intellectual turmoil: the age of Enlightenment.

While some of the voices participating in the Enlightenment chorus are indeed well known today - think of Benjamin Franklin, Voltaire, David Hume, and Jean-Jacques Rousseau – others are perhaps less so.  Female voices are still vastly understudied and underrated, and few today are familiar with such valuable contributions as those, for example, of Olympe de Gouges or Louise d’Epinay. Same with non-Western-European voices. Yet other contributors to the eighteenth-century cultural debate simply failed to garner a long-lasting reputation while alive, and some consciously decided to conceal or suppress their authorial persona.

Eighteenth-century studies are arguably livelier in Oxford than anywhere else in the world. Every year, the city of dreaming spires is home to uncountable Enlightenment-related events, including the Annual Conference of the British Society for Eighteenth-Century Studies, the Besterman lectures, and the Enlightenment Workshop seminars. The University offers graduate courses specifically designed for those with an interest in the European Enlightenment, and the Bodleian libraries provide students and members of staff alike with access to a collection of eighteenth-century books that few institutions can rival. In the true spirit of the Enlightenment, research on the eighteenth century is often carried out collectively. Outstanding examples of this are two anthologies respectively edited by Caroline Warman and Catriona Seth: Tolerance: The Beacon of the Enlightenment, which was published in response to the Charlie Hebdo attack of 2015, and The Idea of Europe: Enlightenment Perspectives. (Both volumes are freely available at <https://www.openbookpublishers.com/>. Do not hesitate to check them out!)

Within the University, the Voltaire Foundation, established in 1976 and now directed by Nicholas Cronk, fosters research across all aspects of the long eighteenth century. Over the past fifty years, it has published cutting-edge monographs on the Enlightenment (the SVEC series, now known as Oxford University Studies in the Enlightenment), as well as the correspondences of Pierre Bayle, Françoise de Graffigny, André Morellet, and Jean-Jacques Rousseau, and the definitive critical edition of Voltaire’s complete works. 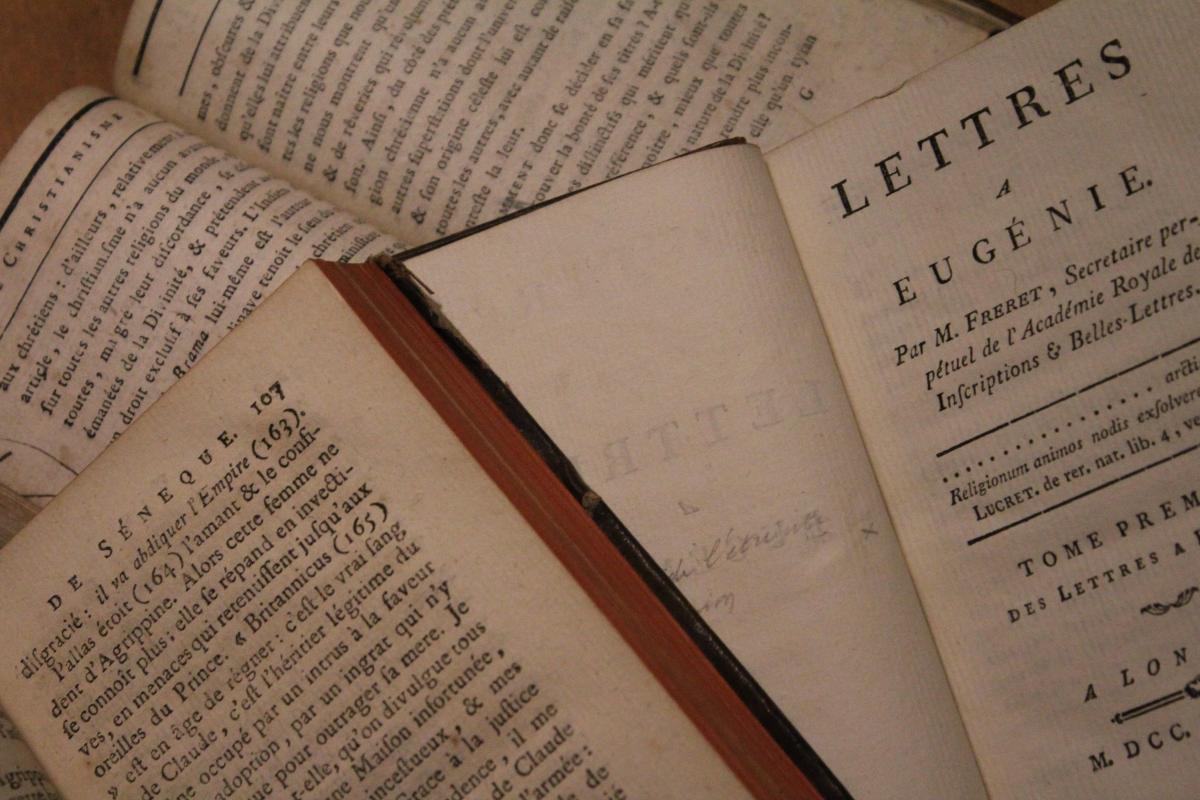 Two of d’Holbach’s texts (the Lettres à Eugénie and Le Christianisme dévoilé) and a translation of Seneca’s works to which he is known to have collaborated.

With the completion of this 203-volume edition of Voltaire’s works now in sight, the Voltaire Foundation has decided to embark on a new and extremely challenging project: Digital Enlightenment. Currently funded by the Andrew W. Mellon Foundation, Digital Enlightenment is an online platform for the creation and dissemination of digital scholarly editions of eighteenth-century texts. As a pilot for Digital Enlightenment, researchers at the Voltaire Foundation are currently working on two projects: the digitisation of the Oxford edition of Voltaire’s complete works (Digital Voltaire), and a born-digital critical edition of the works of Paul-Henri Thiry d’Holbach – Digital d’Holbach.

Born in Germany but naturalised French, educated in the Netherlands and fully proficient in English as well as in Italian and Latin, Paul-Henri Thiry, baron d’Holbach (1723-1789) is no doubt one of the most important figures of the European Enlightenment. His works – Le Bon Sens (Good Sense), La Morale universelle (Universal Morality), La Politique naturelle (Natural Politics), and La Contagion sacrée (The Sacred Contagion), to name but a few – are all consistently inspired by a profound dislike of superstition, and are animated by a strong desire to ‘enlighten the common people’, free them from oppression, and set them on a path towards independence and happiness. D’Holbach’s masterpiece, the Système de la nature (System of Nature) of 1770, puts forward a thoroughgoing materialistic, deterministic, and atheistic philosophy; unsurprisingly, it immediately generated a huge sensation across Europe, with dozens of refutations published within a few months, including some by the likes of Voltaire and Frederick the Great of Prussia.

While certainly ground-breaking and influential in shaping our modern notions of democracy and civil rights, d’Holbach’s texts are not widely known today. The baron published all his texts either anonymously or pseudonymously, and although this may have given resonance to his ideas in the short term and allowed them to circulate in perhaps unexpected ways, it also meant that his works, dispersed and decontextualized, rapidly lost momentum.

Begun in October 2018, Digital d’Holbach will provide the public with the first reliable and easily accessible critical edition of d’Holbach’s works, thereby encouraging a fundamental reconsideration of the nature of the European Enlightenment and its role in generating many of our modern values. As a prototype for Digital d’Holbach, Laura Nicolì and I are working on critical editions of two closely related and equally fascinating texts: the Lettres à Eugénie (Letters to Eugenia), an epistolary treatise that proposes women as active agents of social change, and La Contagion sacrée. Both texts (and their English translations!) are forthcoming on the soon-to-be-released Digital Enlightenment platform, and colleagues are currently being recruited to be sure that all other texts attributed to d’Holbach will follow.

‘But what if I want to read some of d’Holbach’s works?’, you may ask. ‘Do I need to wait until the editions are released?’ Happily not! In collaboration with the ARTFL research centre at the University of Chicago, the Voltaire Foundation has just released an open access database, Tout d’Holbach (https://artfl-project.uchicago.edu/tout-d-holbach), that brings together fully searchable transcriptions of the vast majority of d’Holbach’s texts in the original French. So, what are you waiting for? Give it a go and do not hesitate to get in touch with me at ruggero.sciuto@voltaire.ox.ac.uk should you want to find out more about our projects or contribute in any way!