A String of Pearls 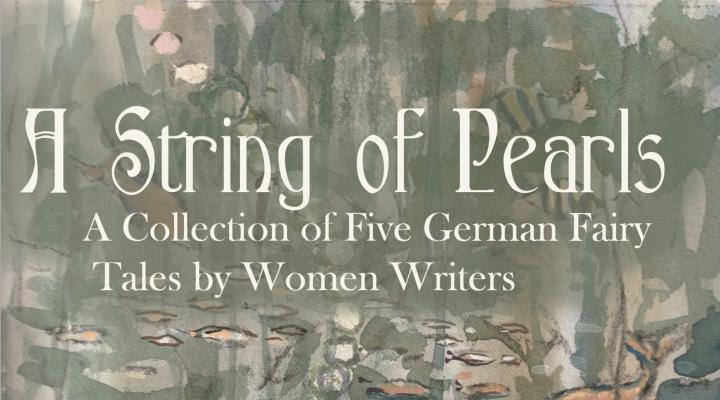 'A String of Pearls: A Collection of Five German Fairy Tales by Women Writers', translated by Eve Mason. 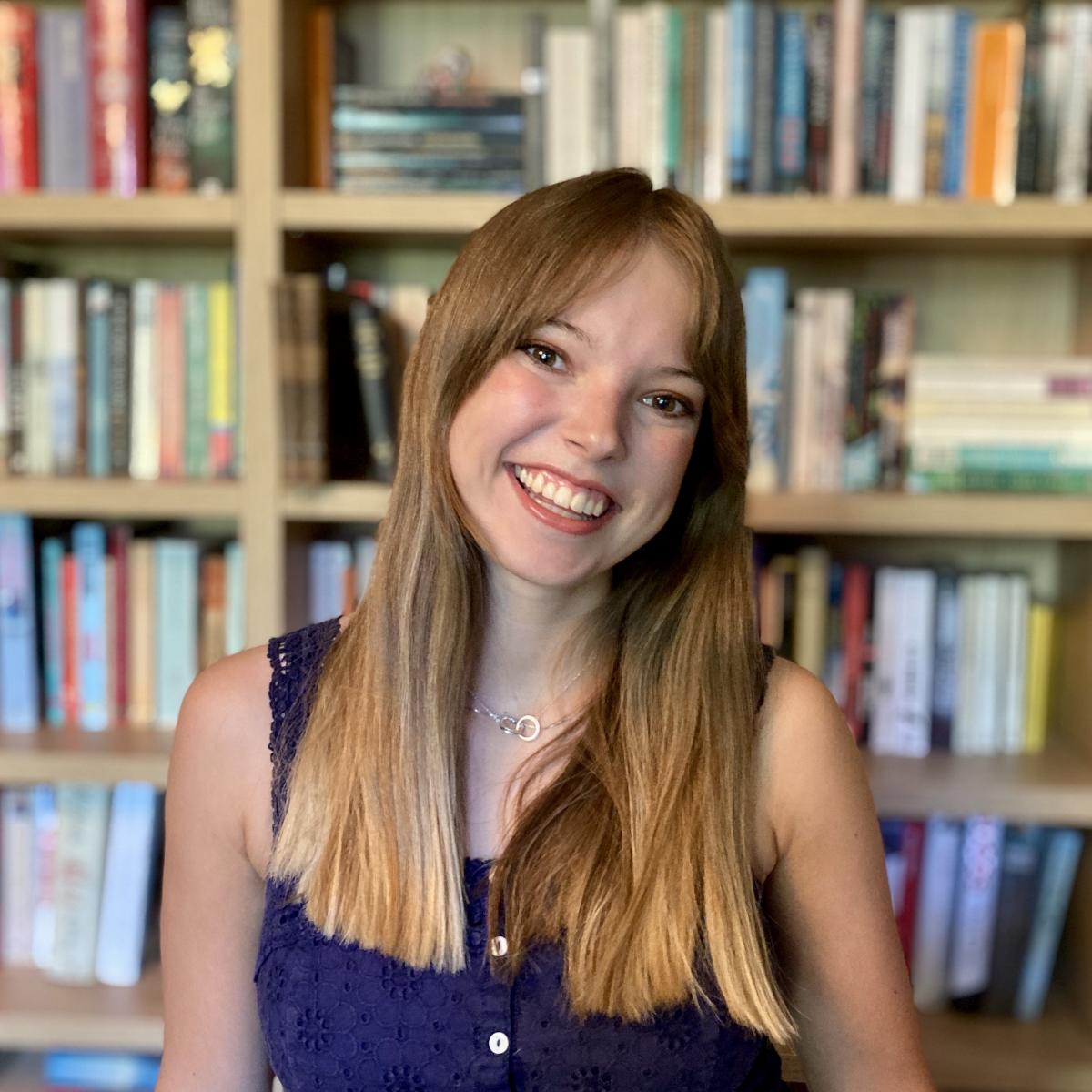 I’m a fourth-year Oxford student of English and German, and for the first half of my year abroad last year, I moved to the beautiful Bavarian city of Munich. Translation has always been a passion of mine; in my second year at Oxford I was part of the group of students who translated the Nazi resistance group the White Rose’s political pamphlets, which were then published alongside some essays in The White Rose: Reading, Writing, Resistance (2019). I was also awarded a prize for German in the Warwick Prize in Undergraduate Translation. Looking for something to fill the cold German winter nights (other than Glühwein), I decided to translate some fairy tales. But the Brothers Grimm, as great as they are, have received enough attention, I think anyway. So I decided to translate some fairy tales written by some far less well-known women writers.

Es war einmal… Once upon a time, over four hundred women published fairy tales in the nineteenth century in Germany alone, yet now we think of the fairy tale as a male-dominated genre, led by Charles Perrault, the Grimm brothers, Hans Christian Andersen and other men. My project aims to recover and revitalize some of the lost voices of the many German women writing fairy tales in the nineteenth century, who used the genre as a subversive vehicle for critique of patriarchal values and conventions, such as the importance of marriage and the denial of education to women. I have translated five previously untranslated fairy tales and whilst I initially planned to circulate these translations via a blog (https://feministfairytalesingermany.blogspot.com/), I have since expanded my aims and published them in a short anthology, A String of Pearls, funded by the Oxford German sub-faculty’s LIDL Year Abroad Project grant. As well as the tales appearing here in English for the first time, the anthology is illustrated by professional artist Susan Sansome and includes my own introduction and a foreword by Oxford academic Dr Joanna Neilly, author of E.T.A. Hoffmann’s Orient: Romantic Aesthetics and the German Imagination (2016). If you are interested in purchasing a copy of the book, please get in touch at astringofpearls2020@gmail.com.

I am greatly indebted to Professor Shawn Jarvis, who spent the best part of twenty years creating two anthologies of German women’s fairy tales to bring greater attention to women writers. She kindly gave me her blessing to refer to her text when translating these fairy tales, and I hope my project is inspired by similar motives to her own.

I shall leave you with Jarvis’ words that so piqued my interest in this field:

“It’s no longer silent, compliant and self-sacrificing fairy tale heroines that we’re dealing with here. They speak up and want to be heard. So let’s listen to them.”