Hilary Term 2022
Dr Alison Oliver and Dr Gillian Pink
The Œuvres complètes de Voltaire, one of the most complex publishing projects ever, has been underway since 1967. Two of the editors look back on this great undertaking. 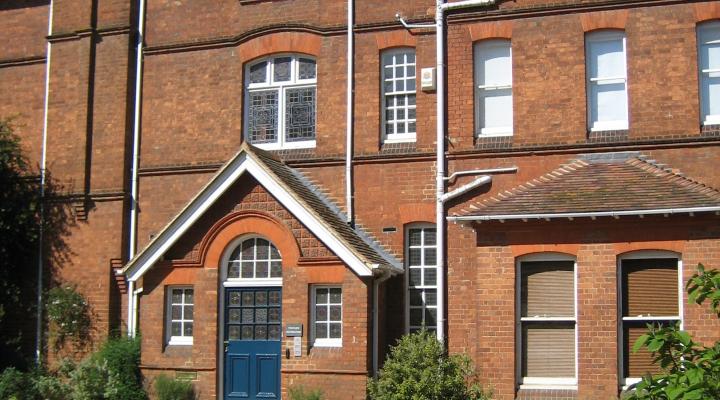 Gillian Pink: It’s amazing to think that we’ve finally reached the end! When I tell non-specialists that our edition of Voltaire’s works runs to 205 volumes, they are always astonished to learn that he wrote so much. Certainly, his better-known works represent only a very small part of the whole.

Alison Oliver: That’s true – and there is so much to discover! We should remember also that almost exactly a quarter of those 205 volumes is correspondence – an astonishing editorial feat by our founder, Theodore Besterman, who edited it not once, but twice. The edition we use now is what he called ‘definitive’ – a bold claim even in 1968, especially as new letters are emerging even now.

GP: Yes, and while there have been fewer ‘new’ discoveries outside the correspondence, one obvious place in which our edition breaks fresh ground compared to its predecessors is in the inclusion of Voltaire’s marginalia. Publication began in the seventies as a separate project run by a team of Russian specialists, but it joined the Complete Works in the early 2000s and was finished here at the Voltaire Foundation, in collaboration with our Russian colleagues.

AO: All this adds up to an extraordinary body of work. Voltaire is an astonishingly versatile writer, and nothing was beneath his notice. For example, his support for victims of injustice, such as Jean Calas, is well known, but he also interested himself in more quotidian matters in his capacity of lord of the manor on his estate of Ferney on the Swiss border. His epic poems La Henriade and La Pucelle brought him fame (and infamy), but there are also gems of occasional verse in which his wit and style are encapsulated in just a few lines. 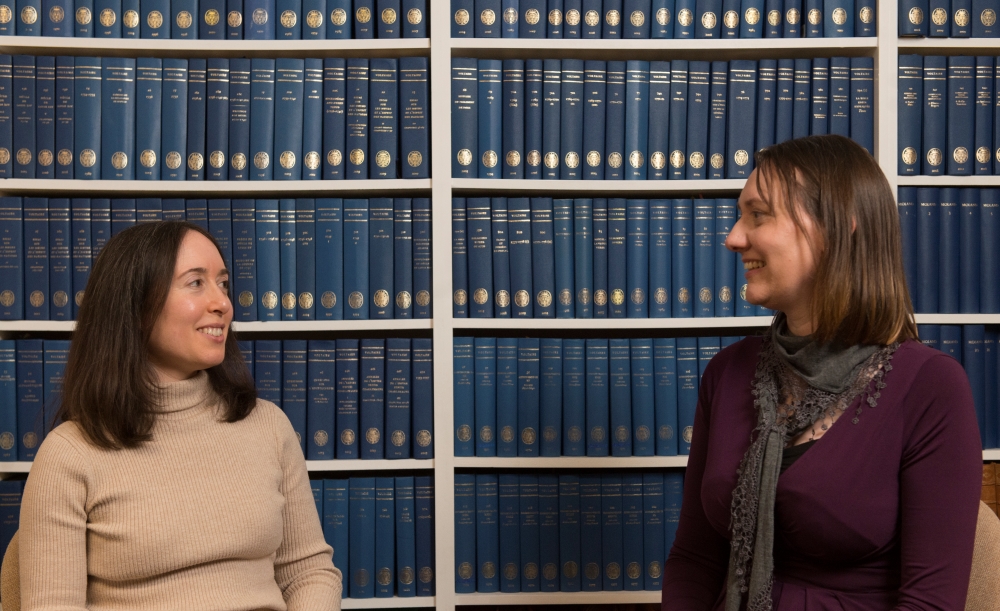 GP: And the chronological organisation of the edition means that those lesser-known writings may gain more visibility: anyone consulting Œdipe [the play that made Voltaire famous in his twenties] in vol.1A may be interested to find the tantalising fragments of an even earlier play, Amulius et Numitor, dating from his school days. Or a reader interested in another of his well-known plays, Mahomet, would find, in the same volume 20B, the short prose text De l’Alcoran et de Mahomet, which was published with the play in Voltaire’s lifetime, but separated from it in all the posthumous editions until this one.

AO: What I like about the idea of the chronological principle is that it is non-judgemental. Literary judgements are apt to date badly, and we want the edition to be, as far as any can be, timeless. By organising according to chronology – at least as far as this can be determined – we are trying to provide a neutral framework on which to hang the content, rather than engage in judgements about genre, hierarchy and literary merit. The founders of the edition opted for ‘date of substantial composition’, rather than date of publication – for the sound reason that Voltaire did not always publish works (and sometimes ones of major importance) as soon as they were written. It’s true that the chronological principle has immeasurably complicated the publishing process… if we’d decided to put all the poetry together, for example, a single volume could potentially have been edited by an individual editor, with all of it ready to publish as soon as it was received. As it is, we’ve often had to hold back texts edited by one person while waiting for other editors to catch up.

GP: I laughed when you referred, very delicately, to ‘complicating the publishing process’! As we know so well, but our readers won’t, that number of 205 has been in constant flux over the years.

AO: We’ve recently been delving into the archives relating to the founding of the project. The fact that ‘as many as 200 volumes’ was mentioned way back in 1967 (before being dialled back later, and then eventually reached) surprised me for one! It’s also been interesting to discover that William Barber and Owen Taylor, who pitched the project to Besterman, initially envisaged only a fairly modest project – just a good, reliable text to replace that of the standard nineteenth-century edition then in use, with minimal introductions and annotation.

GP: These elements have certainly expanded over the years, and with them has come the need to split volumes. I think it was in 1990 that it was first deemed necessary to do that, with volume 63, because it became clear that the content would result in far too many pages to fit within a single physical binding. Since then, we’ve had not only pairs, like 75A and 75B, but as many as a four-way split, with 60A-D. This did allow us a certain amount of leeway sometimes in getting round the problem of waiting for contributors to submit their work, but must have confused librarians and frustrated readers. The Œuvres complètes were a sort of Penelope’s shroud, a seemingly ever-expanding universe of Voltaire, stretching endlessly into the future!

AO: It’s one of the challenges of taking on such an ambitious project, though. And over the course of the 50+ years of the endeavour, editorial standards have inevitably evolved. As the edition has grown, it has allowed scholars to study the Voltaire corpus in ways unimagined at the start of the project, and so it is unsurprising that the more we publish, the more there is to say!

GP: This is something we’re encountering right now as we prepare to make the print edition into a digital resource. Some of this is a (relatively) straightforward conversion process, but occasionally we’d quite like to be able to add little supplements to some of the volumes published longer ago.

AO: Yes, and there will be new ways of looking at the corpus by making it cross-searchable, adding metadata and links to other resources. It’s exciting to think of these possibilities for research evolving in ways that we can’t predict. But also reassuring to know that the books themselves will endure and will be on library shelves for generations to come.