I currently teach Czech language to students at all levels in Oxford. My principal research area is Czech prose of the 19th and early 20th centuries, with a particular focus on narrative structures and discourse. I have worked on description in Czech 19th century travel writing, and the narrative texts of Richard Weiner (1884-1937). I have also held a long term interest in discourse analysis and text linguistics, and more recently second language acquisition and aspects of bilingualism. 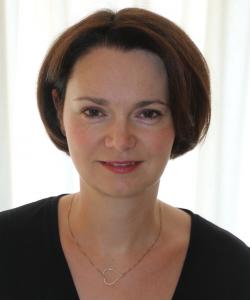