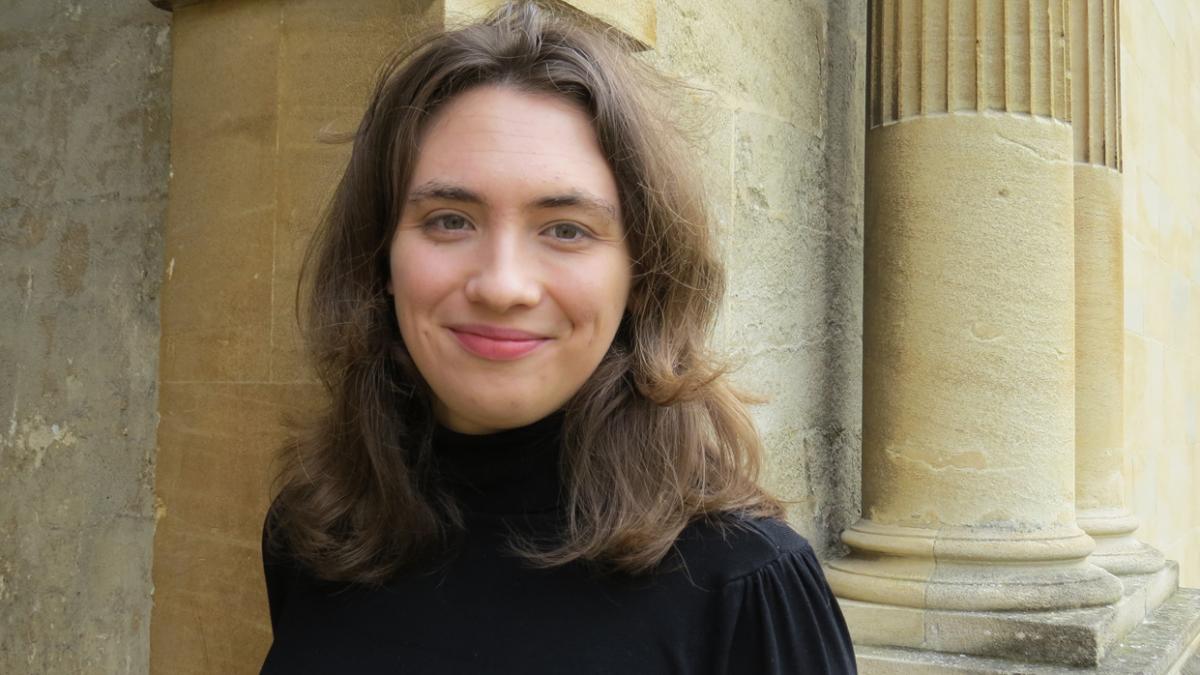 Congratulations to Dr Joanna Raisbeck who has been awarded a 2020-21 MHRA scholarship to work on her first book.

The book, provisionally titled ‘The Philosophical Romanticism of Karoline von Günderrode’, is based on a doctoral thesis completed in early 2020. The main claim of the project is that the German Romantic poet Karoline von Günderrode (1780-1806) is the most consistent poet and thinker of pantheism in the period (the idea that God and nature are one and the same, but also that God extends beyond the world). Through close analyses of Günderrode’s poems, plays, prose, and studies, the book demonstrates that pantheism forms part of a project of naturalisation, that is, poetic attempts to anchor the individual in the whole, with the effect of inoculating against some of the philosophical dangers of the period — materialism, fatalism, and atheism.