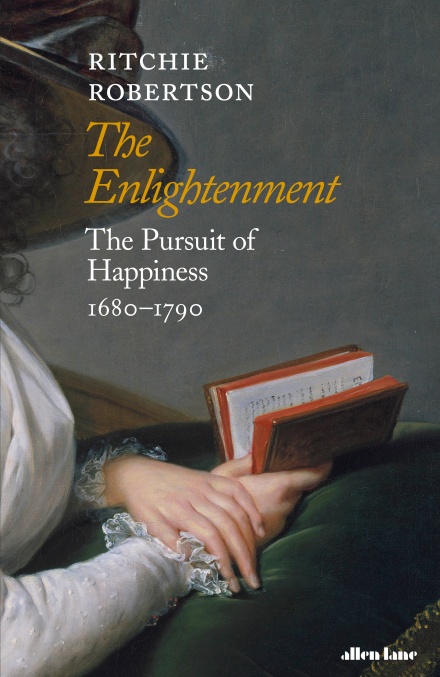 Professor Ritchie Robertson has just published with Allen Lane/ Penguin a 900-page study, The Enlightenment: The Pursuit of Happiness, 1680-1790.

He says: ‘I have tried to depict the Enlightenment not as a series of arguments among dead white men in wigs but as a movement which had practical effects on people’s lives across the Western world, from St Petersburg to Philadelphia. And while underlining the importance of Enlightenment thinking for our troubled times, I have also tried to avoid a merely present-day viewpoint and show the past as another country, with beliefs and behaviours often very different from our own.’