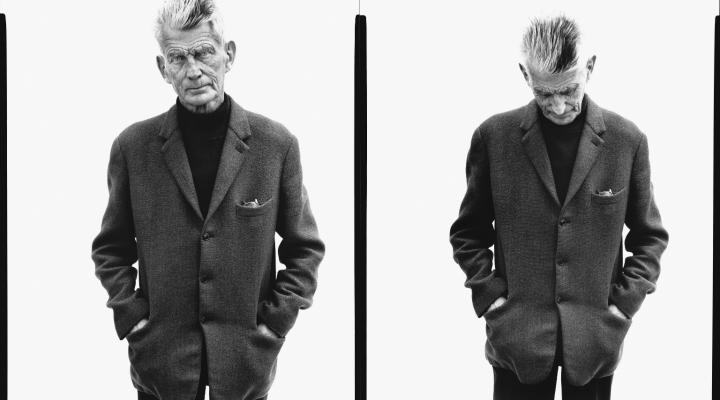 Slowly but surely nearing the final year of my DPhil, I realise how enriching my time at the Faculty of Medieval and Modern Languages has been. The academic life offered here is very different from the one I experienced during both my Bachelor’s and Master’s degrees in Switzerland, in particular with regard to the astounding resources available to students. But Oxford is also a place where one is invited to try on various hats; ultimately, one or more will fit.

The solitary researcher in me is particularly fond of the Taylorian Library. Its greatest strength, they said, lies in its French holdings. They were wrong. The highlight for me is its flamboyant Main Reading Room. First-time visitors can but marvel at the grandeur of its fantastic double-height and the students working away in the upper octagonal gallery. Habitués of this beautiful space know all too well the contours of the dentils and modillions adorning its wood panelling and the faint chimes of the notorious clock resting above the fireplace. From time to time you hear its melody, usually when hunger strikes your belly.

The academic life offered here is very different from the one I experienced in Switzerland, in particular with regard to the astounding resources available to students.

The smaller rooms in the Taylorian are filled with the same serene atmosphere and their shelves, with inconceivable amounts of books. I myself am quite familiar with the French Literature stacks, in particular with critics of Samuel Beckett’s bilingual oeuvre. My thesis compares both the English and French versions of Molloy, Malone Meurt, and L’Innommable and examines the way self-translation affects the representation of the narrator’s mind. Beckett’s creative process across languages is a fascinating one on numerous levels, including the most minute. Even his choices regarding the translation of pronouns account for major differences in meaning between both versions of the text. 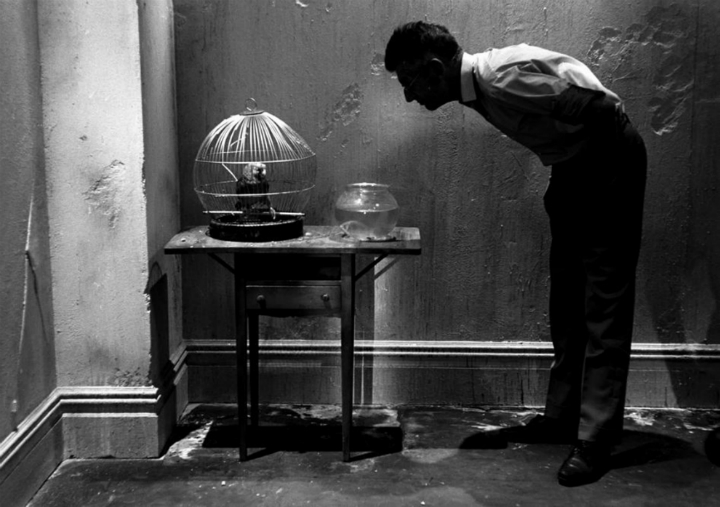 There comes a time, however, when every researcher must leave the comfort of his prized reading room and share his findings with others… And so this year I was fortunate enough to discover two activities common to Oxonian academics: teaching undergraduate tutorials in Colleges and presenting papers at conferences around the world. The teaching hat is one I had worn many times before, never, however, in splendid rooms with university students. The globetrotting speaker’s hat was brand new and I must say that it felt like a veritable blessing.

This year I was fortunate enough to discover two activities common to Oxonian academics: teaching undergraduate tutorials in Colleges and presenting papers at conferences around the world.

I was first allowed to wear it at the Annual Meeting of the American Comparative Literature Association (ACLA) held at the University of California Los Angeles (UCLA) in the United States. Talking about the manipulation of memories in Beckett’s works amongst such an international crowd was a remarkable experience. Given the sheer size of the event, it was also a great opportunity to network with colleagues whom I would never have had the chance to meet otherwise.

The importance of this first talk prepared me for the second, which I gave at the Beckett and Translation conference held at the University of Extremadura in Spain. This was the very first time I spoke amongst scholars strictly specialising in my own field; their invaluable questions, comments and insights helped me put my own work into perspective. There I also met the founders of The Samuel Beckett Society and learnt about their next Annual Conference which will take place at the Metropolitan Autonomous University (UAM) in Mexico City. It certainly seems as though Beckett’s rayonnement stretches across the continents.

While participating in these events, I learnt a great deal about the organisational side of conferences as well. This has led me to acquire a new hat that I will be trying on next year. I am, indeed, very eager to apply this freshly acquired knowledge in my new role as Academic Representative for the Lincoln College MCR and co-organiser of the 2019 Lincoln Leads Seminar Series.