Where do languages go from here?

Trinity Term 2019
Professor Neil Kenny
Neil Kenny, Professor of French and Senior Research Fellow at All Souls, is Lead Fellow for Languages at the British Academy. 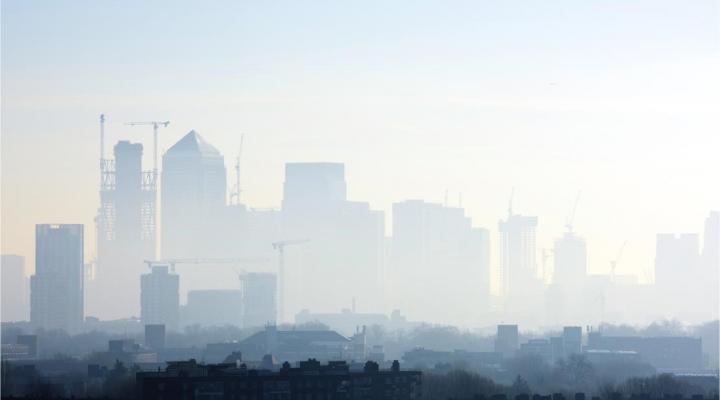 Despite the wonderful language-learning that goes on in many places, including in our own Faculty, no-one needs reminding of how bad the general situation is for languages in the UK. Our pool of potential applicants continues to dwindle, especially from state schools (but even from independent ones). That’s just one symptom of a wider languages crisis. Certainly there are exceptions, whether in particular jurisdictions (notably Scotland, where an ambitious strategy is having some effect) or sectors (such as university language centres, which, unlike language departments, have seen numbers grow). Many languages are taught in complementary or Saturday schools, from Urdu to Mandarin, but with relatively little accreditation or recognition. In mainstream education, there have been good developments, such as the introduction of language-learning into primary schools (except in Northern Ireland). But primary-school language-learning is very often inadequate, at least in England. It’s not the teachers’ fault: there’s little funding, little subject-specific training. And the transition to secondary-school language-learning is often incoherent and demotivating.

The puzzle is how we’ve got to this point although languages have many allies. One of them is the Department of Education (DfE), which officially wants the numbers in England taking a GCSE in a modern or ancient language to go up from their current level of below 50% (where they have remained since 2006, having fallen from 76%—where it stood in 2002—after post-14 language-learning was removed from the National Curriculum in 2004). The DfE wants the figure to rise to 75% by 2022 and to 90% by 2025. Schools Minister Nick Gibb regularly repeats this. But there’s currently no sign that this will be achieved, despite some modest-scale initiatives. The Governments of Scotland and Wales have shown commitment to boost not just UK-indigenous languages but also others; yet there is currently concern about possible dilution of the commitment in Wales.

Others who have been drawing attention to the plight of languages include the BBC and some of the broadsheets (notably the Guardian and the Times). There is an active All Party Parliamentary Group on Modern Languages, co-chaired by Baroness Jean Coussins, who periodically manages to get the subject debated in the House of Lords. Business too sometimes lends its voice. The British Council and the British Academy are longstanding advocates. The Arts and Humanities Research Council (AHRC) has contributed to our understanding of UK multilingualism and also to language policy through its Open World Research Initiative (OWRI), in which the Faculty has played a leading role through the Creative Multilingualism programme led by Katrin Kohl.

But how can all the advocacy and all the remarkable initiatives actually improve things? Through coordination. That might sound like a cliché, but it’s not self-evident. In times of scarcity, it’s tempting for us to compete against each other: Spanish versus German; European versus non-European; state versus independent; University Departments versus Language Centres. And it’s understandable for individual organizations to want to cultivate their own distinctive language-promoting initiatives, since they need to justify their own existence and investments. But a silver lining to the depth of the crisis is that efforts are now being better coordinated.

In November 2018 OWRI called for the appointment of a Chief Government Linguist to make language policy cohere across different departments. Late February and early March 2019 saw two calls for a national, UK-wide strategy for languages: one by the All Party Parliamentary Group and another by the British Academy in association with its sister academies in the sciences (the Royal Society; the Academy of Medical Sciences; the Royal Academy of Engineering). Those general calls are now being fleshed out with concrete proposals for such a national strategy. The proposals are being prepared by an unprecedented coalition of five organizations: the AHRC; the Association of School and College Leaders; the British Academy; the British Council; Universities UK. The proposals will be published and presented to the Government later in 2019. The idea is for them to have cross-party appeal, so that they will be adopted and retained whichever party is in power.

Even if implemented, and even if successful, these proposals won’t solve everything, and will have a gradual rather than a sudden effect. The causes of the current situation—which it would take another article to list—are so various that multiple steps will be proposed, from short- to long-term. But they’ll be joined-up steps rather than unrelated ones. That will increase their chances of working.

What can the Faculty do? Several things, of which I’ll just suggest one. When the moment is right, it would be wonderful if many of our students could get involved in the one-to-one mentoring of secondary-school pupils. It’s not a random suggestion. A student mentoring scheme involving undergraduates from four Welsh universities has recently had demonstrable success in raising the uptake of modern languages at GCSE. The DfE was so impressed that it financed a pilot in Sheffield, from where the initial results are again very encouraging. I really hope that this will lead to the scheme being rolled out more widely for schools with below-average uptake of languages. If that happens, it could be an exciting addition to our Faculty’s portfolio of outreach activities. What seems to have made the Welsh model (developed by Professor Claire Gorrara) successful is that it’s precise and thoughtful: undergraduates don’t just wander into schools or onto digital platforms but receive training (and even get accreditation). I know from painful experience that even a few words from a nineteen-year-old will persuade a bunch of thirteen-year-olds to choose languages far more than will a long speech (or even a short one) by the likes of me. Let’s unleash our great persuaders!