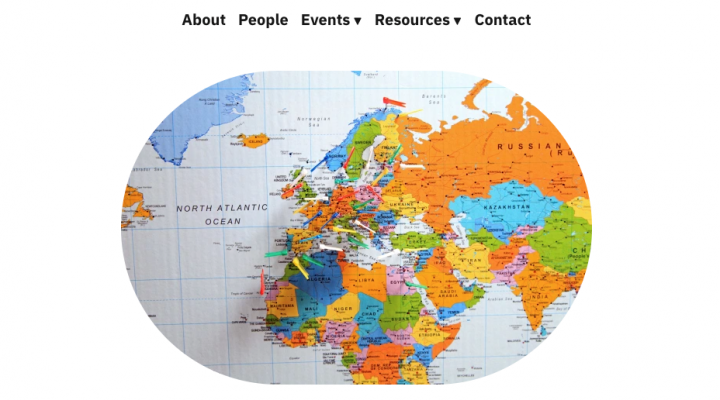 Way back in 2018, I was awarded a British Academy Rising Stars Engagement Award for an outreach project I had called ‘Modern Languages in Crisis’. The Rising Stars Engagement Awards (now sadly suspended) helped Early Career Researchers to facilitate other ECRs in using their work for various forms of engagement. In the context of declining uptake of Modern Languages at school and university level, my project set out to create a national network of Modern Languages ECRs who could share best practice on research-led outreach, engage with policy makers, and create a bank of useful resources for schools and other researchers. The project would include a big conference in Oxford, and a series of engagement days held at institutions across the country, bringing local school children into Modern Languages departments.

A maternity leave and a pandemic later, the project that came into being in 2020 looked a little bit different to that original proposal. When I advertised for our stellar group of ECRs, COVID-19 was a distant news story. By the time they had been recruited, and our July conference rolled around, plans for Taylorian visits and leisurely getting-to-know-you lunches were replaced by the by now all-too-familiar format of the Zoom conference. However, distance and screen fatigue were no barriers to an engaging and enlightening day of discussion. 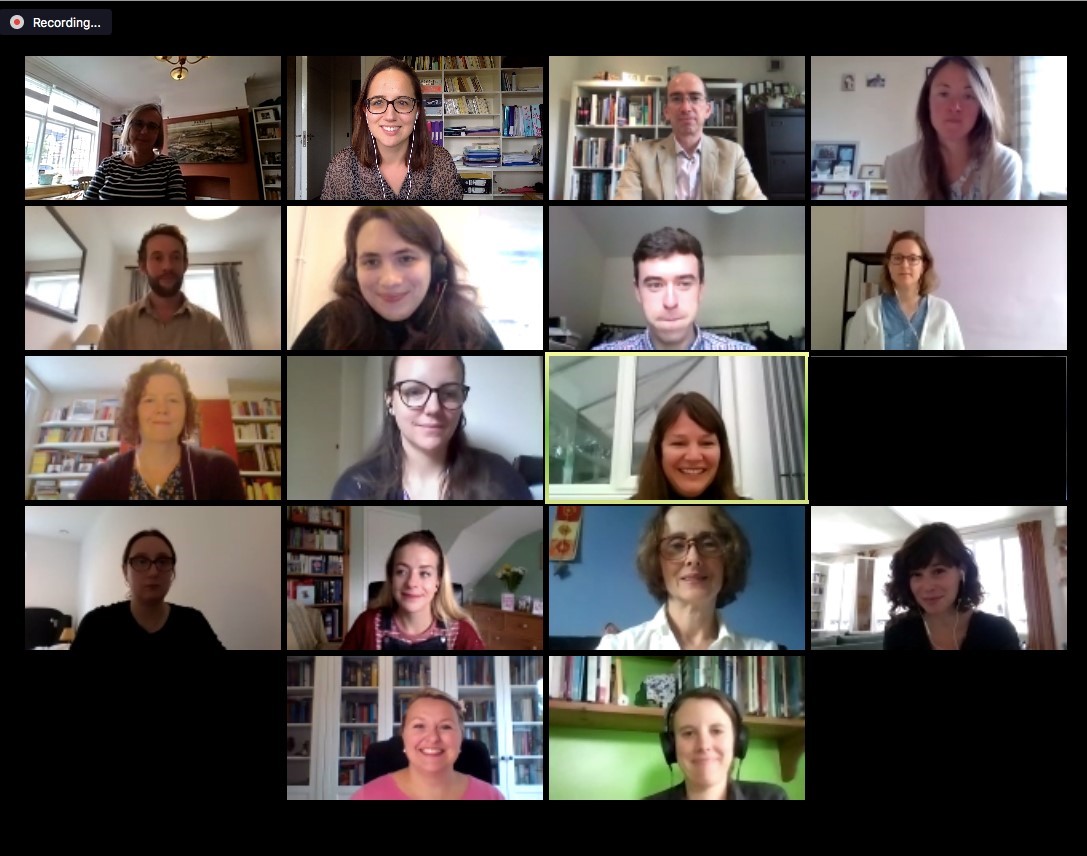 Our first session, Horizon Scanning, featured Claire Gorrara of the UCML and Cardiff University, Suzanne Graham, subject lead in Secondary MFL at Reading University, and Jane Driver of the Queen Katherine Academy in Peterborough, who between them set out both the problems we knew all too well, and the positive examples of innovation and progress that were countering declining uptake. Natasha Ryan – formerly Oxford MML’s very own outreach officer – and Emilia Wilton-Godberfforde of the Open University presented a wonderfully practical session about organising outreach in person and online, and the formal presentations ended with four shining examples of innovative research-led outreach in the form of Nina Rolland and the Baudelaire Song Project, María Bastianes’ work on Spanish theatre, Kate Astbury’s French Revolutionary stop-motion films, and Charlotte Ryland and the Queen’s Translation Exchange. Our final session allowed the ECRs to present their ideas for outreach and receive feedback from the assembled experts.

The following day, the ECRs reconvened to plan the rest of the project. Seeking to capitalise on the odd new practices pandemic life was creating, the group decided to innovate. Rather than focusing entirely on a single engagement day for a handful of local schools, a series of different activities would be planned, using online, asynchronous formats, as well as – we still hoped – a face to face session in the Spring. This whole programme would come under the banner ‘Rethinking (with) Languages’: the aim being to reconfigure preconceptions of Modern Languages study by demonstrating how the study of languages changes our perception of the world.

We were already populating our ‘Text a Week’ programme: single-page worksheets containing literary extracts in target languages, with linguistic and cultural questions for the use of teachers and interested learners. We have since added to this our Year 9 competition – ‘Rethinking Languages through COVID-19’, which challenges KS3 students to produce a poster using elements of a learned or home language, showing how a country or a language itself had changed in response to the pandemic. The final online strand is a series of Year 12 taster sessions: stand-alone lesson plans, including PowerPoints, based on the research topics of the ECRs, for teachers to use in class, or students to engage with individually. The template format of these lessons always ends with the same question: a request to consider how the student(s)’s perceptions of languages study have evolved, with answers to be submitted to the project for collation into a blog.

The competition launched at the start of term, and is already receiving entries. The Taster sessions should be appearing online in early November. Rather than plan face-to-face sessions that may be cancelled, we will instead run a series of early-evening sessions online, with access made available to any interested schools. Across two weeks in February each ECR’s institution will host a virtual session, which will include research-led academic tasters (from the ECRs and colleagues in other languages), and Q&A sessions with current undergraduates. The final output of the project will be a handbook, collating the information, ideas, tips and templates we have assembled, so that the knowledge can be passed on to future ECRs seeking to use their research for outreach.

In the end, the oddities of this year have resulted in a project that is much richer than the original plan, and which provides both immediately useful resources for students and teachers, and a longer-lasting legacy of ideas for colleagues. This has been wholly down to the resourcefulness and dedication of the wonderful ECR team, and it is with thanks to them that I conclude: Joanne Brueton, Sky Herington, Eleanor Hodgson, Richard Mason, Jordan McCullough, Marieke Mueller, Joanna Raisbeck, Lucy Rayfield (and a final thanks to Nupur Patel, our fabulous postgrad assistant).