Charlotte Ryland’s research interests are in German literature of the nineteenth and twentieth centuries, with a particular focus on the intersection between literature and politics, on the representation of the Holocaust, and on comparative literature and translation. Her PhD thesis, on the poetry and translations of the post-Holocaust poet Paul Celan, is being published in early 2010: ‘Paul Celan’s Encounters with Surrealism: Trauma, Translation and Shared Poetic Space’ (Legenda). She was editor of the bi-annual journal New Books in German for ten years and Postdoctoral Researcher on the Writing Brecht project in the Modern Languages faculty at Oxford from 2014-18. Charlotte is committed to languages outreach and to widening participation at university level, and was the founding co-ordinator of the Oxford German Network.

A translation of Brecht’s unfinished play The Real Life of Jacob Trotalong (Das wirkliche Leben des Jakob Gehherda) in a collection of his dramatic fragments in English translation that I co-edited with Tom Kuhn (Bloomsbury, 2018).
I was one of the translators for the new collection of Brecht’s theoretical writings on peformance, Brecht on Performance (Bloomsbury, 2014). 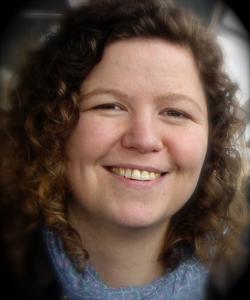