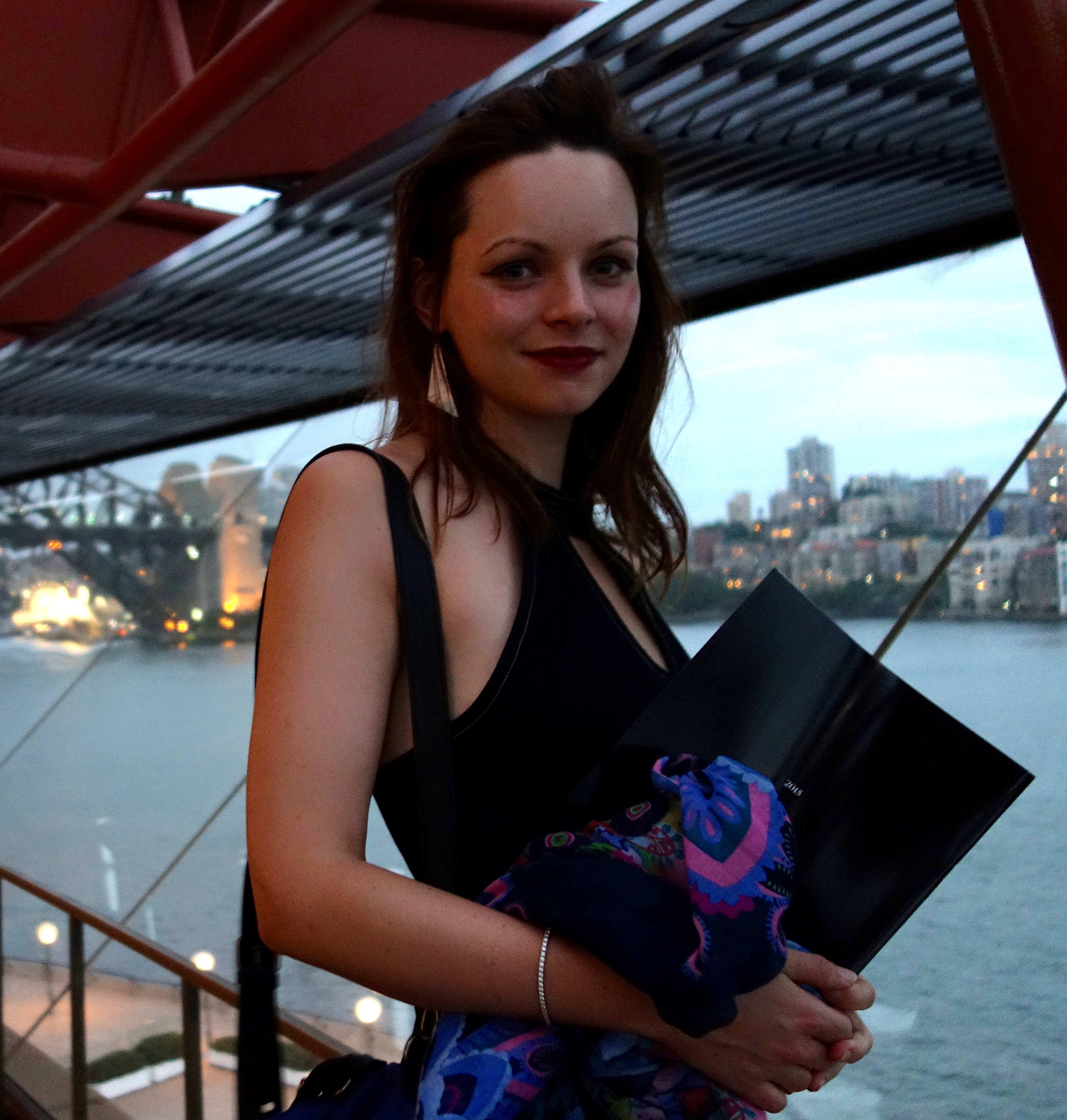 The EHRC committee is pleased to announce the first recipients of the new Visibility Award Scheme for staff and students in Modern Languages. Number 2 up is the project to roll out a successful blog on poetry and translation. Valerina Gosetti writes:

Transferre is a blog about translation of poetry in verse or prose, and of short texts, from any language into any language, standard or not, with a particular focus on endangered local languages. The idea is to encourage poetry in translation for the preservation and the promotion of minority languages.

Transferre was initially created to host my translations (or, better, my ‘transplantations’, trapianti, in the words of Luigi Meneghello) of Baudelaire’s poems into Bresciano, my native dialect, a non standard variety of italo-romance. Now Transferre also welcomes submissions by ‘guest translators’. It already includes translations from French into Béarnais (a local language spoken in the south-west of France), from English into Guaranì (an indigenous language of South America), from Welsh into Galician, and from English into Romanesco.

This EHRC visibility grant will be fundamental to upgrade my website, to run workshops on poetic translation into minority languages in collaboration with the OCCT Research Programme, and to finance the publishing of research outcomes, thus promoting my project on a larger scale.

Transferre will contribute to the visibility of research in Modern Languages, through its website, the dissemination of short videos and podcasts, the organization of workshops and poetry readings, and the production of a poetic anthology. Transferre is a platform for the defence and promotion of minority, regional, and endangered languages through poetic translation; its overall aim is to play an active role in the preservation of linguistic diversity, multilingualism, and the protection of this outstanding cultural heritage.

Further information on the EHRC Visibility Challenge is available here.