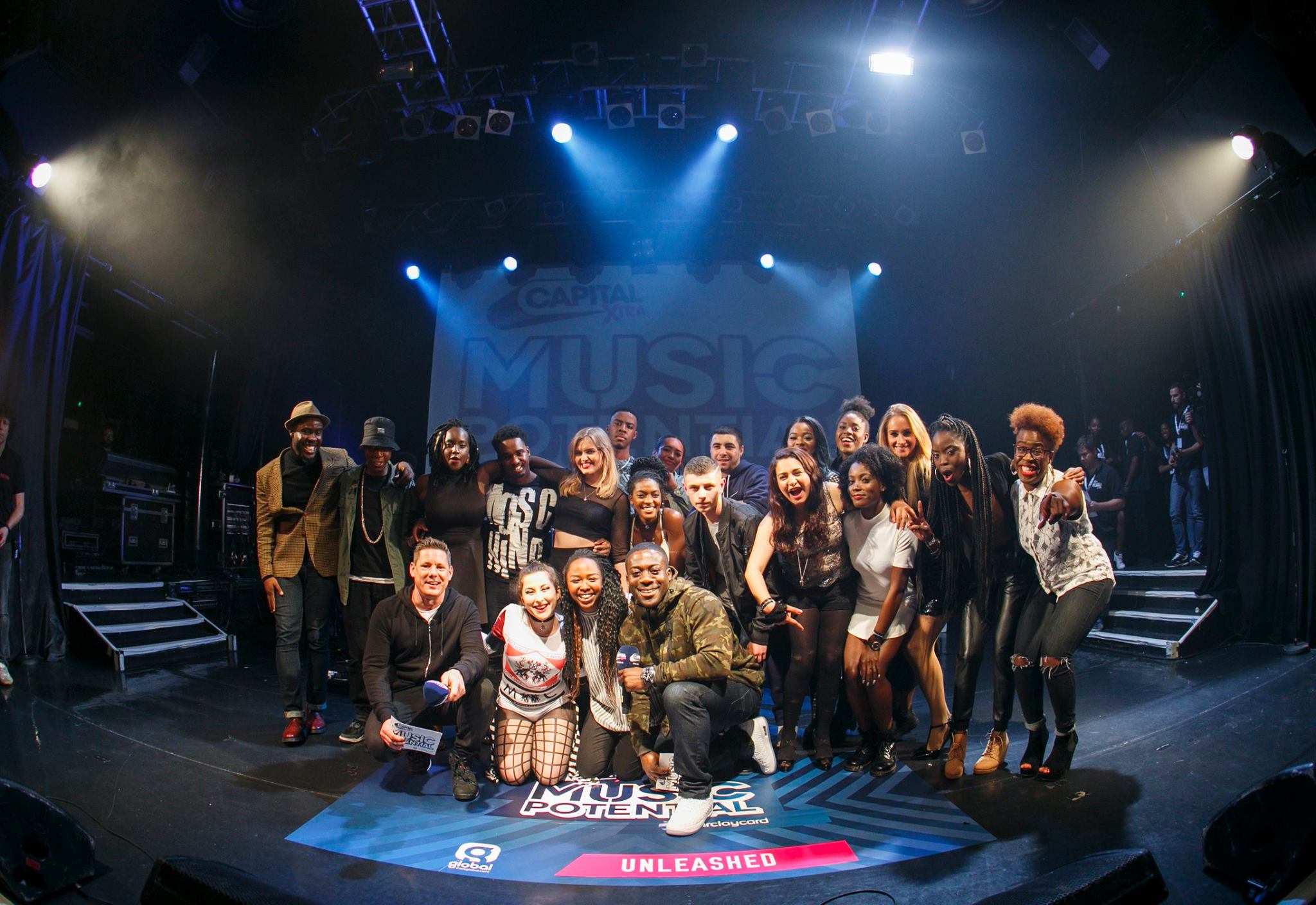 Researchers from six universities with joint expertise in over 40 languages will collaborate with 16 external partners to investigate the connection between languages and creativity in an ambitious research programme funded by the AHRC. The £4 million Oxford-led programme on Creative Multilingualism forms part of the Open World Research Initiative (OWRI), together with programmes led by Cambridge, King’s College London and Manchester. Over four years, they will seek to place languages at the heart of academic and public life.

The research grant is the largest ever to be awarded to the Oxford Humanities Division. The Creative Multilingualism programme was forged from an innovative collaboration between Modern Languages, Linguistics, English, Anthropology and Biology within Oxford, as part of a university consortium involving Birmingham City, Cambridge, Pittsburgh, Reading and SOAS. Acting as a research hub, the programme will draw on methodologies extending from neuroscience, comparative literature and translation studies through to theatre studies, music and education. In partnership with organisations including the British Council, English PEN, Sputnik Theatre, Punch Records, GCHQ, business organisations, and schools across the UK, the researchers will transform our understanding of the interaction between linguistic diversity and creativity – in our thinking, social relations, cultural life, careers and global engagement.

The Oxford Faculty of Medieval and Modern Languages will bring their expertise in literary and cultural research into dialogue with the work of colleagues and partners in order to analyse the relationship between multilingualism and the creative imagination. The Faculty’s traditional focus on foreign literatures and on language and translation has sparked ideas for research strands designed to enhance the appreciation and understanding of other cultures and to inspire more people to have a go at studying a foreign language.

Katrin Kohl will act as PI for the programme, and conduct research on the creative power of metaphor. In a strand on world literatures, Jane Hiddleston from Oxford and Wen-chin Ouyang from SOAS will explore the transformative effects of the interaction between multiple languages as they meet within literary texts and creative writing. Using the modern period from the nineteenth century to the present as the temporal framework, they will examine the flowering of multilingualism inherent in a single linguistic system such as French or Spanish, or in one regional cultural complex such as the Arab world, and the impact of this on linguistic, literary and cultural creativity. Philip Bullock and Julie Curtis will collaborate with Rajinder Dudrah of Birmingham City University on intertwined projects focused on the role of languages in the creative economy: How do languages change when used in musical contexts, ranging from contemporary Black and Asian British music to the Lieder tradition based on poetry? How do performers and audiences of music and theatre appreciate and understand materials in foreign languages, and how does translation affect that process? How can academic expertise encourage and enrich the staging of foreign works in Britain?

Creative Multilingualism will develop an interdisciplinary research community that extends far beyond the individual research projects and seeks to engage with policy-makers across sectors. Within Oxford, it will work with TORCH, the European Humanities Research Centre, the Language Centre and the Careers Service to stimulate a broadly based debate about the role and potential of linguistic diversity in the current cultural, educational, social and political context.