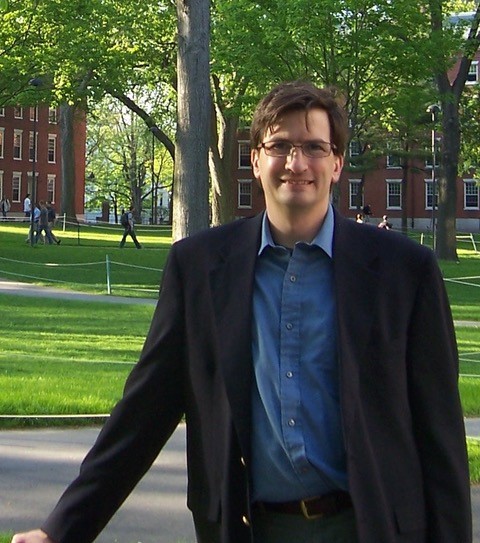 We were delighted to welcome Professor Jonathan Bolton to deliver the Taylor lecture on 18 February 2020, which was attended by more than 100 staff and students from across the languages and literatures represented by the faculty. Professor Bolton is Professor of Slavic Languages and Literatures at Harvard, and a specialist in 20th-century Czech literature and cultural history. His book Worlds of Dissent (Harvard University Press 2012) is widely considered the definitive account of the Czech dissident movement. While in Oxford, Prof. Bolton also conducted a translation workshop with undergraduate students of Czech, and a roundtable on late socialism with colleagues from the sub-faculty of Russian and other Slavonic languages.

His Taylor lecture, entitled ‘Pathways of the Political Novel in Eastern Europe’ proposed a path-breaking new perspective on the political novel, a notoriously difficult genre to define. Professor Bolton began and ended his lecture with an under-appreciated Czech work, Zdena Salivarová’s 1972 novel Honzlová (translated into English in 1973 as Summer in Prague). This novel’s subtle perspective on political activities and identities was contrasted to the two types of the political novel canonised by mid-20th-century American critics, which Bolton termed the novel of revolutionary ideologies, and the novel of state surveillance.

The lecture fascinatingly charted the literary portrayal of the psychological impact of ideology from Dostoevsky’s The Possessed to the novels of Orwell, Koestler, Conrad and Solzhenitsyn. Shifting attention to later novels of state surveillance, it highlighted how writers such as Solzhenitsyn and Kundera had been mis-read through a narrowly political prism. Professor Bolton concluded with an encouragement to broaden our sense of how novels can be written and read politically.