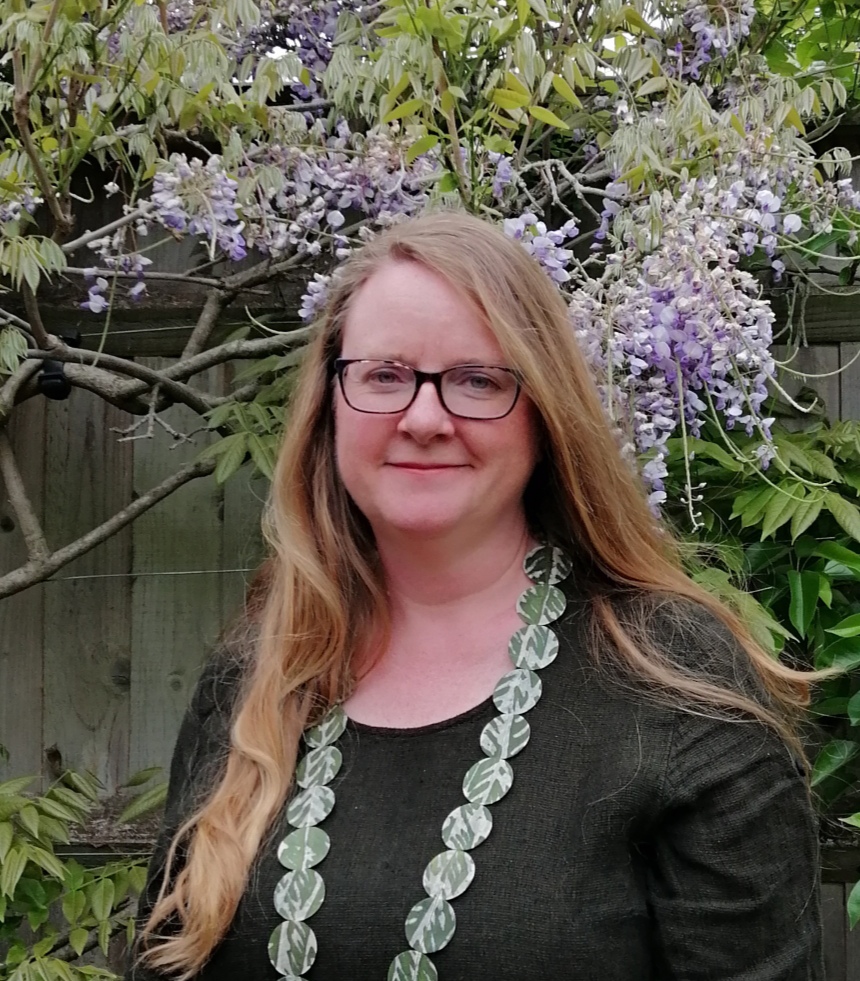 Professor Claire Williams has taken part in a collaborative translation of a Portuguese serialised novel, which has been released chapter by chapter on Facebook. Professor Williams translated a chapter by Raquel Ribeiro, who spoke about the project on the BBC World Service (around 38 minutes into the programme).

Professor Williams says “It was so much fun to be part of this collaborative project and feel linked to the wider group, including six former students of mine, and colleagues in Edinburgh, Manchester, Nottingham and London, not to mention the writers and illustrators in Portugal. It did feel like escapism because translation is such an immersive experience, plus part of the chapter I translated took place on a beach.

I did the translation all in one go, one morning two weeks ago at 5am, before my family woke up and home schooling began.”