Your Stories: The glory of the tutorial system

The glory of Oxford’s tutorial system is that nobody who has experienced it can help feeling, for the rest of their lives, that they have some kind of special relationship with the subject. But even so, some tutorials are more special than others.

In 1981, in my final undergrad year,  I had the extraordinary privilege of being taught Kafka by Sir Malcolm Pasley, the man who single-handedly created the University‘s matchless (and priceless) Kafka collection.

Somehow —  I really can’t remember how — I learned late one night in the MCR bar at Magdalen that Sir Malcolm actually kept the manuscript of The Castle in a safe in his rooms. I simply couldn’t resist it. At my I next tutorial, I asked straight out if I could see it. He was visibly shocked and, after a thoughtful pause, replied that he would let me see it if I promised to tell nobody else.

And so, as a mere undergrad, I did what the top scholars of the world today wait for years or decades to do (if they ever get to do it): I turned the original pages of The Castle, and saw the very spot where Kafka stopped writing “I”,  switched to the now-immortal “K“, then went back and changed every other instance. Here was one of the great works of the 20th century literature being created before my eyes, literally in my hands.

In 2007, 25 years after leaving Oxford, I was a novelist fallen into well-merited disfavour, sitting in the Groucho with my agent after a disappointing meeting with some film people, whingeing.

“How about you try some non-fiction”

“Generally sells more. I could probably shift something by you. Cash in your cachet.”

“While there’s any left, you mean?”

“This wine’s not bad. Have some more. So, what could you write about?”

I knew, of course, straight away, although I’d never thought about it.

“Kafka. I want to write about Kafka.“

And that is how one tutorial back in 1981 saved me. 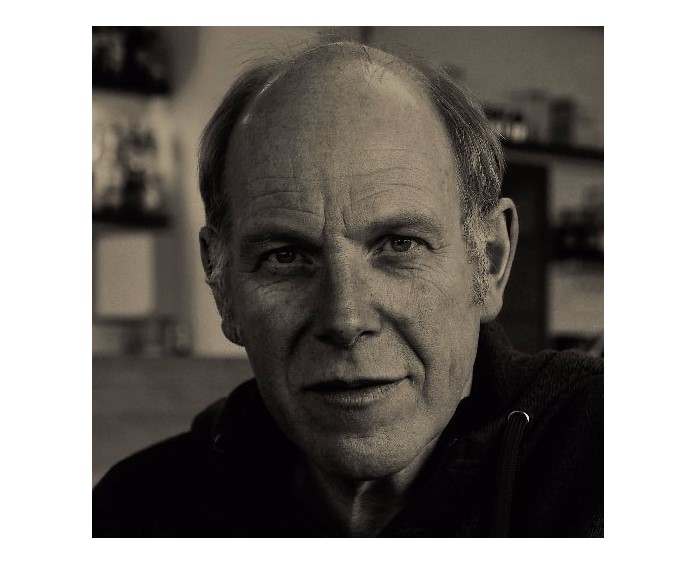