Your Stories: A road to love 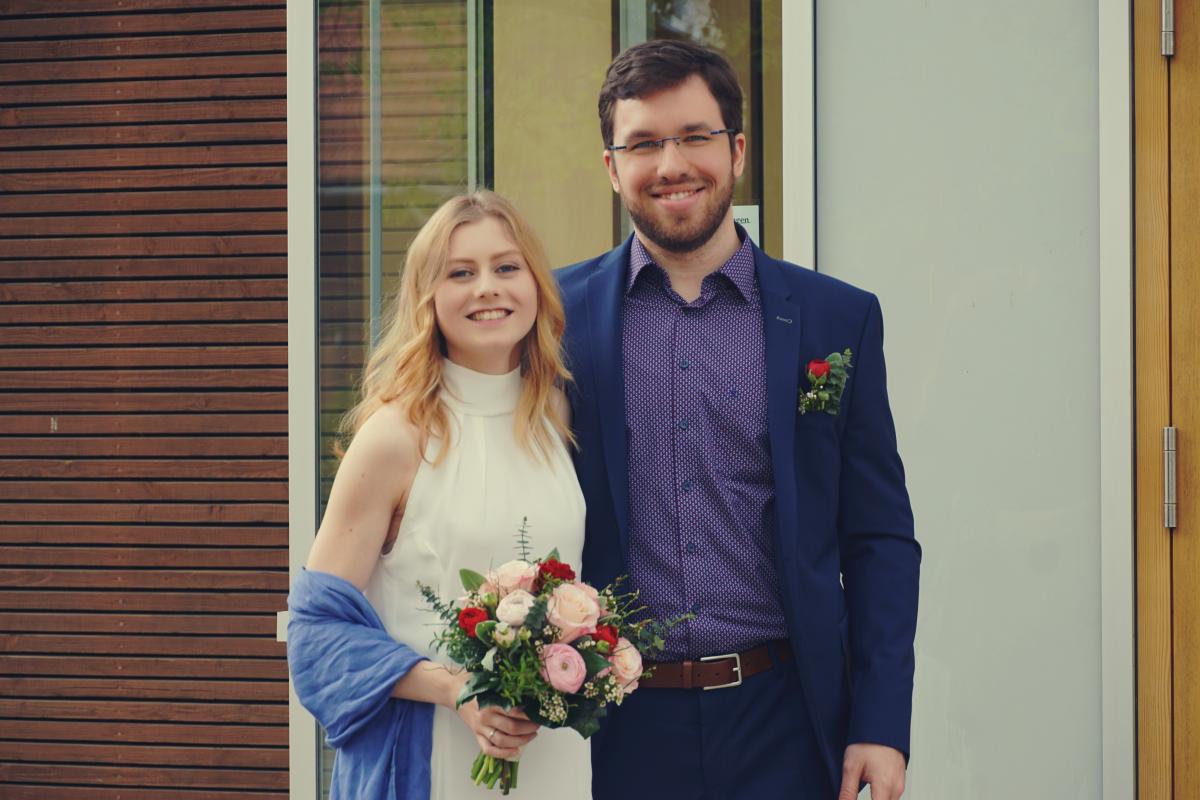 I now live and work in Germany as a translator and English teacher, and in just over a week’s time (18th April 2020) will be marrying a young German man I met during my year abroad. I spent six months studying in Germany and then started a work placement in France. It turned out he also had plans to work for six months in France at the same time as me (albeit a few hours away from where I was living), we kept in touch and the rest is history, as they say. After over a year of brief visits planned around various European airports, we decided that I would move to Germany — my German was always better than his English (thanks, Oxford!)

I will always be a passionate advocate of the compulsory year abroad; the experience and possibility they offer is simply unimaginable. I certainly had no plans before setting off on my year abroad to come back to Oxford for fourth year with a wedding date set!
I also could never have imagined living in Germany full-time now without having spent that year abroad getting by in a foreign language, in brand new places surrounded by brand new people. The confidence and opportunity offered by an Oxford modern languages degree means the world really is open to you. Being able to use my languages both professionally and privately is so enriching and has made so many wonderful things possible in my life.