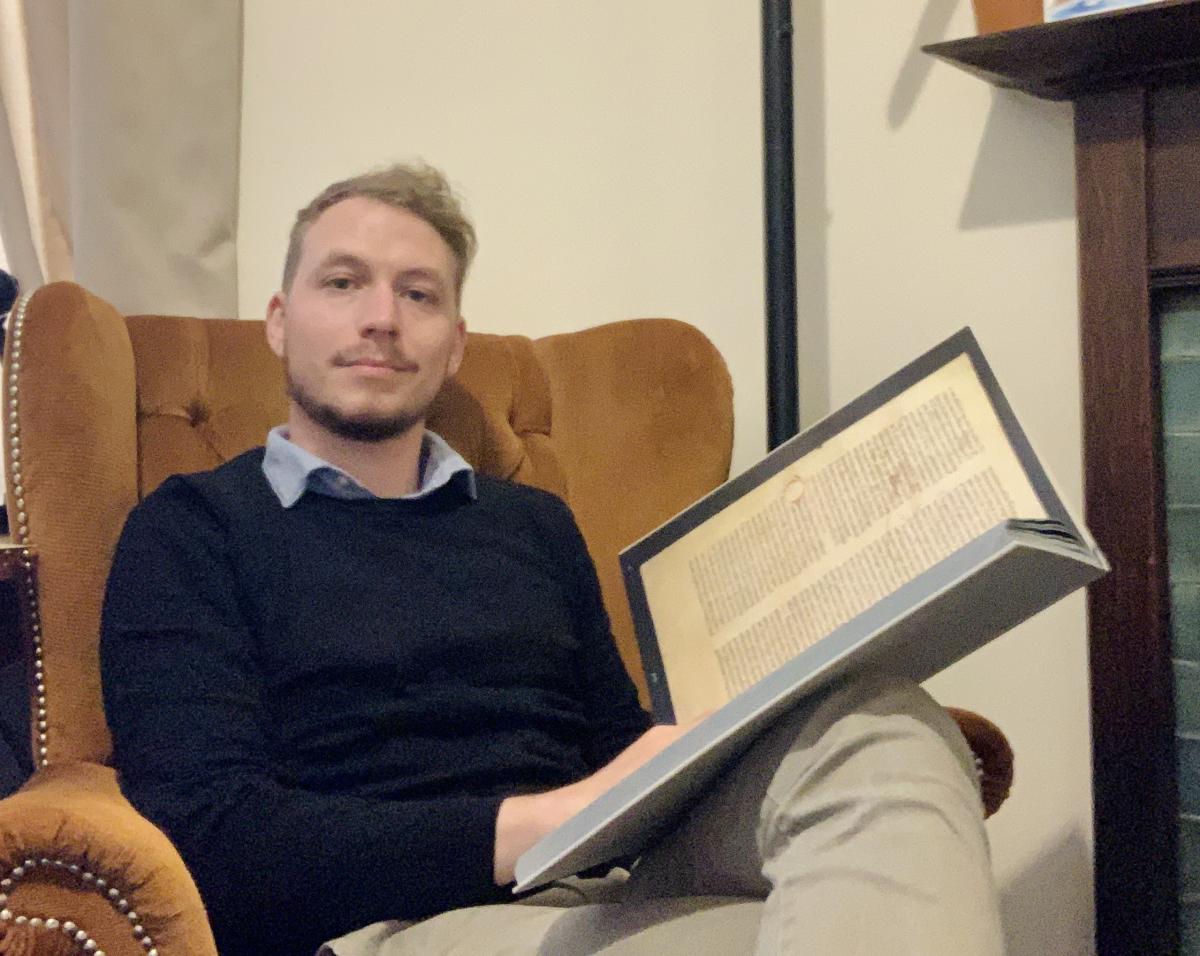 Congratulations to Dr Linus Ubl who has received a BA Small Research Grant, for his project ‘MMMMO – Mechthild’s Medieval Mystical Manuscripts’, aiming to create a website with all manuscripts (ca. 330) of the ‘Liber Specialis Gratiae’, by the medieval mystic Mechthild of Hackeborn, which are known at present. It is building on the research which Linus did during his DPhil, which he completed at Oxford in 2019. The aim is to facilitate future research by setting up a platform that collects all existing information on the manuscripts, and which will enable to include future findings. Part of the money will be spent to acquire scans from various manuscripts and potentially travelling to Paris and Stockholm to look at manuscripts there. The project will run for 12 months (04/2021–03/2022)

The ‘Liber specialis gratiae’ by Mechthild of Hackeborn is considered to be one of the most widely read mystical texts,  associated with a female figure, within Medieval Europe. Around 70 manuscripts in Latin and 260 manuscripts in German have been discovered so far, while there are also versions in Middle English, Italian, Swedish, and Danish. Thus, the text can be claimed to be a European bestseller, as it was read from Ireland to Italy, and from Sweden to Spain.