Professor Leeder elected as the next Schwarz Taylor Chair of German 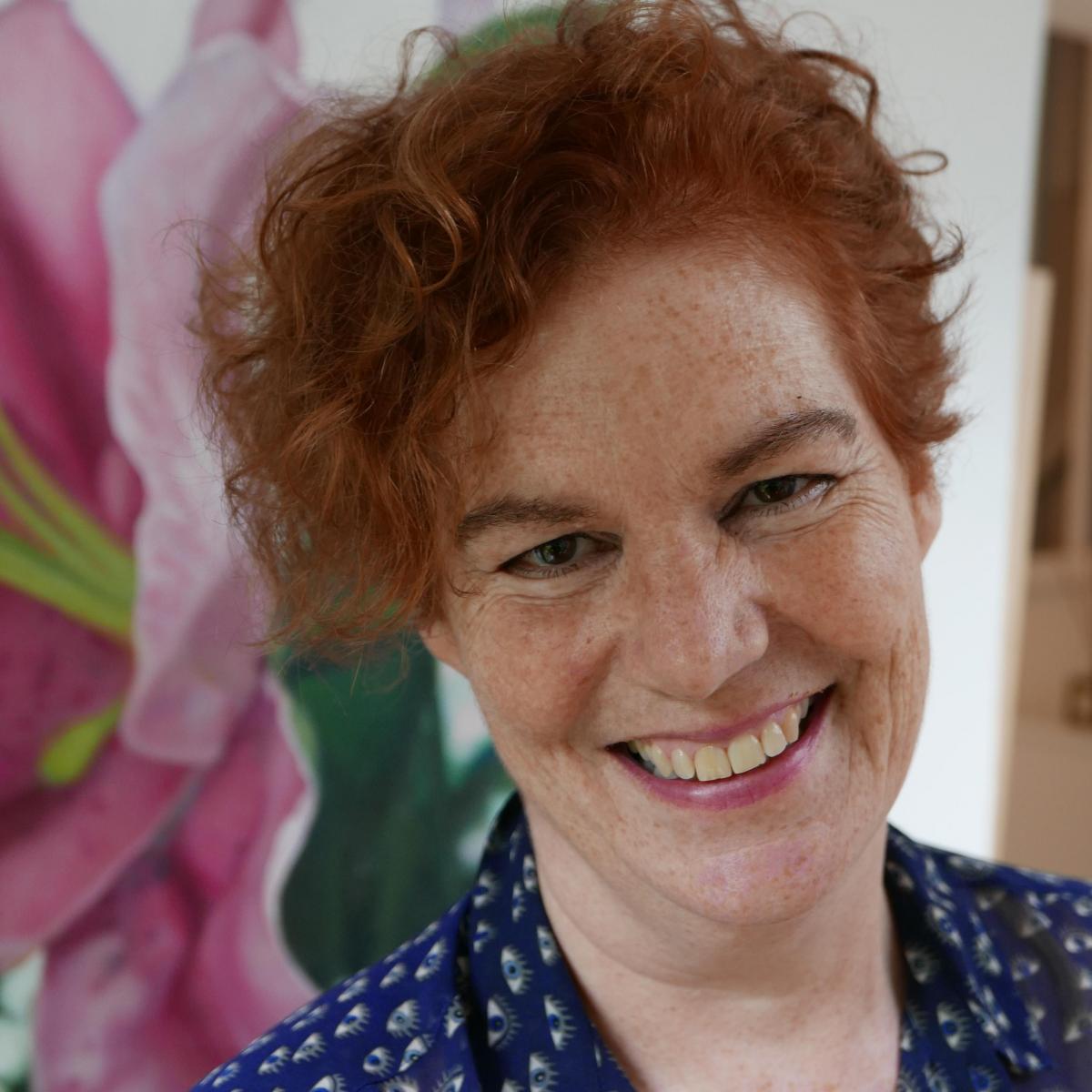 We are delighted to announce that Professor Karen Leeder has been elected to the Schwarz Taylor Chair of the German Language and Literature. Professor Leeder is a world-expert in German contemporary poetry whose publications include volumes on East German poetry, as well as on Rainer Maria Rilke, Brecht, the culture of the GDR, and Durs Grünbein. Karen Leeder is also a renowned translator and has been awarded many prizes including the Schlegel-Tieck prize of the Society of Authors (UK), The John Frederick Nims Memorial Prize (USA) and an Austrian National Prize for translation and services to Austrian literature.

Professor Almut Suerbaum (Faculty Board Chair) commented: “This is an exciting appointment, strengthening the faculty’s expertise in performance and translation. Karen Leeder’s work as an academic and translator and her collaborations with poets Ulrike Draesner, Durs Grünbein, and Almut Ulrike Sandig have introduced new audiences to contemporary German poetry and German culture. We are enormously grateful to the Dieter Schwarz Foundation, whose generosity has secured the chair and the future of German Studies at Oxford.”

Professor Leeder commented “I am so delighted to be elected to the Schwarz Taylor Chair. The Chair has a hugely distinguished tradition and to be elected as the first woman to join that tradition is a great honour. It is a privilege to continue working with such dynamic and talented colleagues in Oxford German and Modern Languages in this new role and to join the Queen’s College. I look forward to reaching new audiences for German culture and promoting the place of German in a national and international context.”