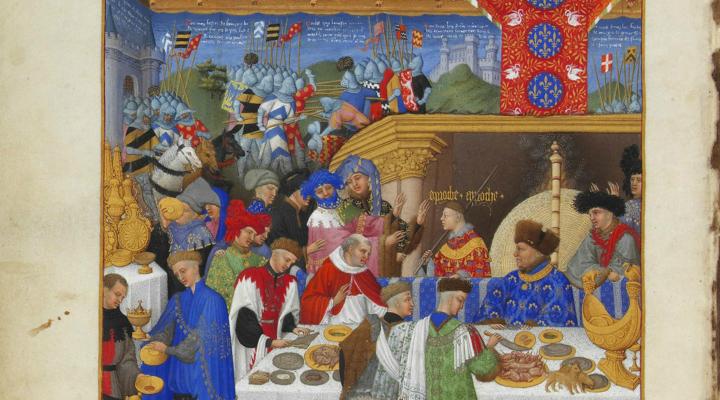 The events at the Faculty of Medieval and Modern Languages are numerous and varied, ranging from workshops and conferences to lectures, readings, and meetings with researchers, authors, and film-makers. Many of our events are open to the public, while still retaining the specialist nature of advanced studies; they are often in the languages taught in the Faculty and present a unique opportunity to discuss cultural, literary, and social works in their native vocabulary. (The full calendar of events is available here.)

Many of our events are open to the public, while still retaining the specialist nature of advanced studies.

The highlights of the academic year include the annual Taylor Lecture, first delivered in 1889 when Irish critic and poet Edward Dowden spoke on the topic of ‘Literary Criticism in France’. In 2018 the Taylor Lecture was titled ‘The Humboldt Forum: Two Brothers, a Palast and a Schloß’ and given by Dr Neil MacGregor, a graduate of the Faculty, whose remarkable career included the Directorship of the National Gallery and of the British Museum.

Planning for next year’s Taylor Lecture is well under way. We hope that it will match the success of Dr MacGregor’s presentation — and that you are able to attend!

The Zaharoff Lecture, another focal point of the academic year, is arranged by the Sub-Faculty of French and traditionally features an eminent figure from French literary or cultural studies. Over the years, speakers as varied as Paul Valery, Maurice Schuman, Jean-Louis Barrault or Assia Djebar have given Zaharoff lectures. In 2017 we had the pleasure of inviting Professor Tiphaine Samoyault, a novelist and prominent Barthes scholar. Professor Samoyault’s lecture, which discussed how one can be an intellectuelle, was ‘Penser dans les motes’.

The French Sub-Faculty, being the largest in the department, is especially generous with the number of events arranged by lecturers, researchers, and students: the Francophone Seminar, the series of ‘Conversation avec…’ meetings, the many conferences and study days. You can see the latest news from the French Sub-Faculty here. 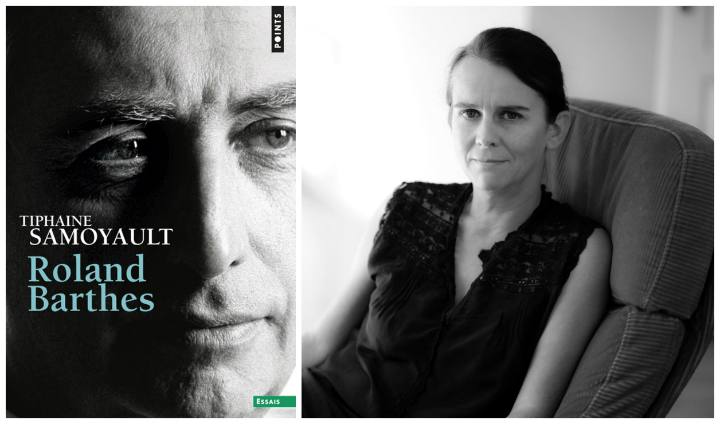 Italian Sub-Faculty’s Clara Florio Cooper Memorial Lecture takes place in Trinity term. This year Professor Diego Zancani spoke on the topic of ‘Italian Renaissance Food and its representation in Britain and Italy’. The event was naturally followed by a drinks reception.

Annually, the Visiting Professor in Comparative European Literature gives the Weidenfeld Lectures at St Anne’s College. Turkish-British novelist Elif Shafak read a series titled ‘Story-telling in a Divided World’ in May 2018. Before Elif Shafak, the Weidenfeld Lectures have been given by Dame Marina Warner, Don Paterson, Bernard Schlink, Mario Vargas Llosa, Umberto Eco — and many others.

The academic year 2018-19 will bring new events, and whether you are an old friend of the Faculty or just about to join us, we look forward to seeing you! There will be Russian and Galician films, Greek symposia – as well as the Oxford German Play, the Magdalen Iberian Medieval Studies Seminar, meetings with French and Francophone authors and, of course, the Faculty Open Days.

The academic year 2018-19 will bring new events, and whether you are an old friend of the Faculty or just about to join us, we look forward to seeing you.

We are especially excited about the Inaugural Lecture to be given by Professor Jonathan Thacker, in his role as the King Alfonso XIII Professor of Spanish Studies. The date has been confirmed as October 16th, 2018; everyone is welcome.

If you want to learn more about future events at our Faculty, do keep an eye on the online Events Calendar.