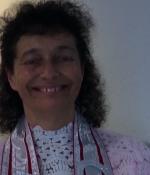 Sarah Ekdawi’s research interests range from classical to contemporary Greek poetry. She has a strong interest in formal aspects of versification, especially metrics, and text linguistics in general. She is the Reviews Editor of ‘Byzantine and Modern Greek Studies’ (the leading UK journal in this field). She is research active and a regular participant in international conferences and is also a qualified technical translator and practising literary translator. 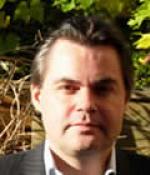 Marc Lauxtermann is the Stavros Niarchos Foundation – Bywater and Sotheby Professor of Byzantine and Modern Greek Language and Literature and Fellow of Exeter College, Oxford University. He hails from Amsterdam. He has written extensively on Byzantine poetry and metre, and is the co-editor of a recent book on the letters of Psellos. Further research interests include translations of oriental tales in Byzantium and the earliest grammars and dictionaries of vernacular Greek. 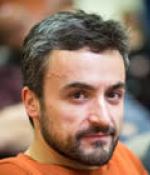 Dimitris Papanikolaou’s research focuses on the ways Modern Greek literature opens a dialogue with other cultural forms (especially Greek popular culture) as well as other literatures and cultures; the other important strand of his research focuses on queer theory, the history of Greek queer cultures, and the difference they can make in people’s lives and social movements. He has written the monographs:  Singing Poets: Literature and Popular Music in France and Greece (Legenda, 2007), “Those people made like me”: C.P.Cavafy and the poetics of sexuality (Patakis, 2014, in Greek) and There is something about the family: Nation, desire and kinship at a time of crisis (Patakis, 2018, in Greek). He has recently completed Greek Weird Wave: A Cinema of  Biopolitics, for Edinburgh University Press. 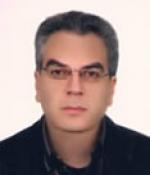