The Besterman Centre for the Enlightenment

The Besterman Centre for the Enlightenment is a new and fast-expanding research centre with an annual programme of lectures, seminars and conferences on every aspect of the Enlightenment and the Eighteenth Century — from debates about tolerance and freedom of speech, questions of intelligent design and atheism, to issues of colonialism and commercial economy. We bring together internationally renowned scholars, post-doctoral fellows, graduates and undergraduates in every major discipline across the Humanities — Classics, English, French, German, History, History of Art, History of Science, Music, Philosophy, Russian and Theology. 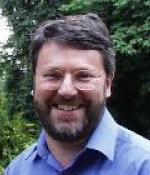 As General Editor of the Complete Works of Voltaire, my main research interests are related to Voltaire, in particular his historical writings, his correspondence, his poetry, the Lettres philosophiques, and the Questions sur l’Encyclopédie. I am also interested in the French Enlightenment more generally, in the history of the book (in particular the illustrated book) and in questions of critical editing. 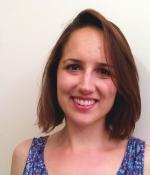 Ruggero Sciuto is a Leverhulme Early Career Fellow. His research focuses on eighteenth-century French literature and philosophy, especially the works of Denis Diderot and Paul-Henri Thiry d’Holbach, and on diplomatic relations between European countries in the Early Modern Period. 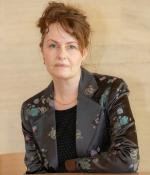 My work is mainly on French writing of the eighteenth century, in particular the work of the encyclopedist, Denis Diderot, which takes me into a wide range of areas such as philosophical materialism, æsthetics and art criticism, into questions of anonymity and authorship, and into the many disputes, controversies, and querelles that animated the Enlightenment, and continue to animate its historiography.