You can attend the virtual lecture here. 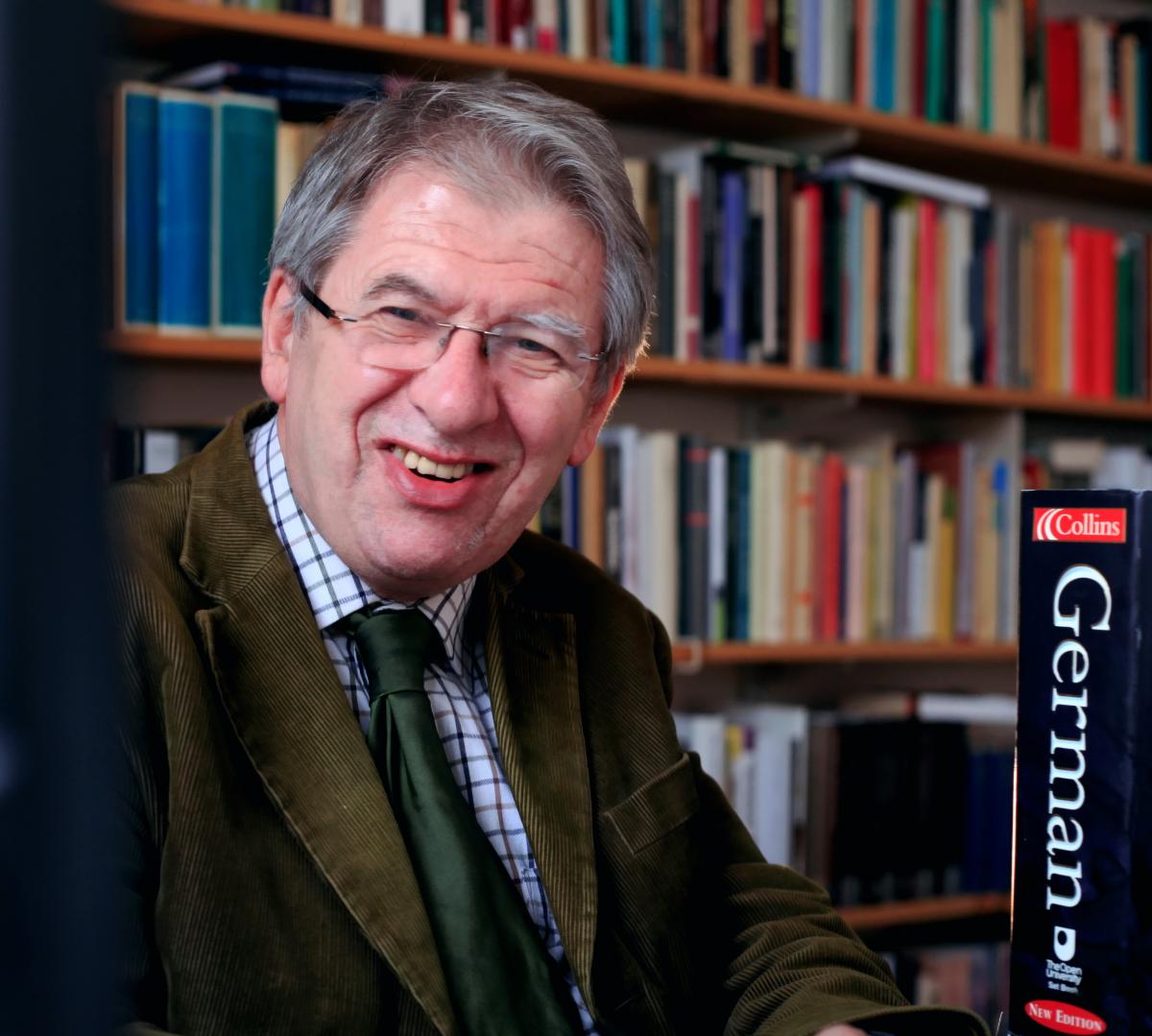 The lecture, ‘Faust’s Redemption’, will look at the last scenes of Goethe’s cosmic drama Faust, make brief comparisons with Dante and Milton, review some recent controversies about the interpretation of the ending, and suggest some unfamiliar perspectives. For the benefit of non-Germanists, all quotations will be given in English, using David Luke’s masterly translation.

Ritchie Robertson is a graduate of the Universities of Edinburgh and Oxford. He held the Taylor Chair, now the Schwarz-Taylor Chair, from 2010 to 2021. He was previously for many years a Tutorial Fellow at St John’s College. In 2004 he was elected a Fellow of the British Academy. He has published on many topics in German literature from the seventeenth century to the present. His first book was Kafka: Judaism, Politics, and Literature (OUP, 1985), and his most recent is The Enlightenment: The Pursuit of Happiness, 1680-1790 (Penguin, 2020).