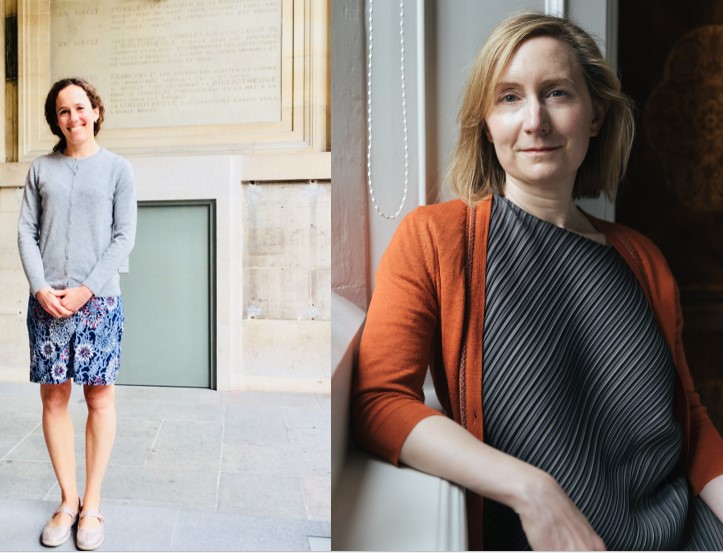 Congratulations to Raphaële Garrod and Katherine Ibbett who have each been awarded a Leverhume Research Fellowship for the academic year 2021-22;  Raphaële will be unpicking Rabelais’ medical poetics and putting Renaissance wit and possibly grace back into his grotesque, for a monograph entitled The Ingenious Animal: François Rabelais and the Physiology of invention, the research for which will hopefully take her to libraries in Paris, Lyon and Ferrara; Katherine will be staying at home (again) in Oxford to draft a book called Liquid Empire: France Writes the River, 1530-1700, which tells a literary history of early modern empire via a set of rivers from the Seine to the Mississippi. From bodily fluids to torrential rivers, early modern French at Oxford is in good flow!