Dr Paola Tomè, who was a Marie Curie Fellow in the Faculty of Medieval and Modern Languages at Oxford (2015-17), died on 24 December 2017 after a long and brave struggle against cancer. She was a very active presence in the Faculty with her seminars, lectures and conferences and she also forged strong links between MML and the Faculty of Classics: her loss will be keenly felt by all of us.

In 2013 Paola Tomè was awarded one of the highly competitive Marie Curie Intra-European Fellowships with a research project on the return of Greek studies to Western Europe in the fifteenth century (http://greek15century.mml.ox.ac.uk/). Because of illness she was only able to begin work on her project in 2015. Her research focused particularly on Giovanni Tortelli (1400-66), the first librarian of the Vatican Library, and his famous Latin lexicon on how to write Greek words correctly in Latin script, the De Orthographia (c.1452). She also worked on translations from Greek into Latin printed in the Veneto region in the same century, as well as on the whole tradition of writing grammars from Antiquity to the Renaissance. She was the author of a monograph on Tortelli, co-editor of several volumes on the Renaissance reception of the classical tradition, and she published a number of papers in major international journals, including Revue d’Histoire des Textes, Studi sul Boccaccio, and Humanistica Lovaniensia. Among her many initiatives during her time at Oxford was the organization of the international conference ‘Making and Rethinking Renaissance in fifteenth-century Europe between Greek and Latin’, held at Corpus Christi College in June 2016. 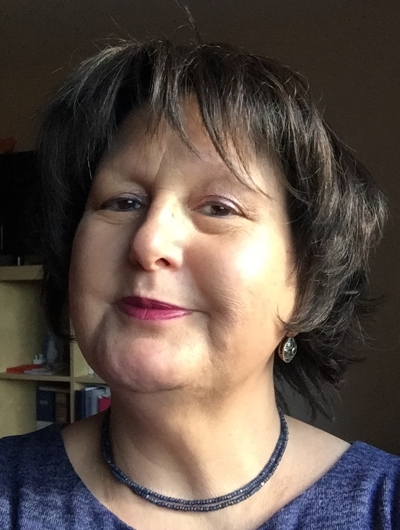