Patrick McGuinness is elected to the RSL 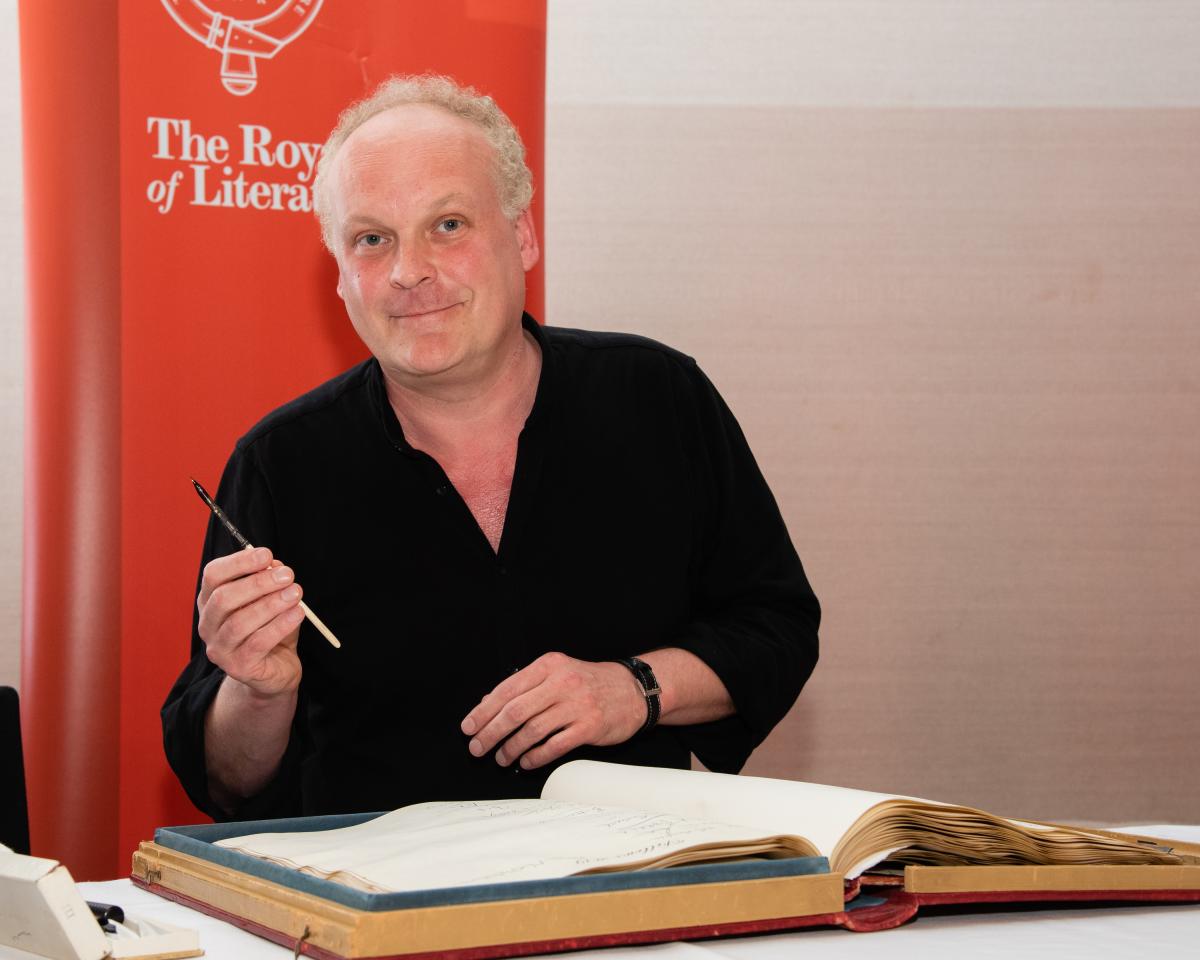 We would like to congratulate our colleague Patrick McGuinness on his election to the Royal Society of Literature. Patrick is Professor of French and Comparative Literature and a Fellow of St Anne’s College. He is also a prize-winning author whose most recent book is Throw me to the Wolves.

The Royal Society of Literature was founded in 1820 and designed to ‘reward literary merit and excite literary talent’. It has some 600 Fellows who include ‘the very best novelists, short-story writers, poets, playwrights, biographers, historians, travel writers, literary critics and scriptwriters at work today.’ Its current President, Professor Dame Marina Warner, read French and Italian at Oxford in the 1960s.