COMUN-ES, a digital tool aimed at connecting researchers across the world of Hispanic Studies, has been launched this month and already has some 800 academics signed up.

COMUN-ES is the result of a collaboration between the Universities of Oxford and Salamanca. The Oxford team was led by Dr Javier Muñoz-Basols and included Jonathan Thacker (King Alfonso XIII Professor of Spanish Studies), Laura Acosta-Ortega, Daniel Cabeza-Campillo and Enrique del Rey Cabero. The British and Spanish universities were joined by partner institutions in Mexico, Egypt, Hong Kong and the United States. 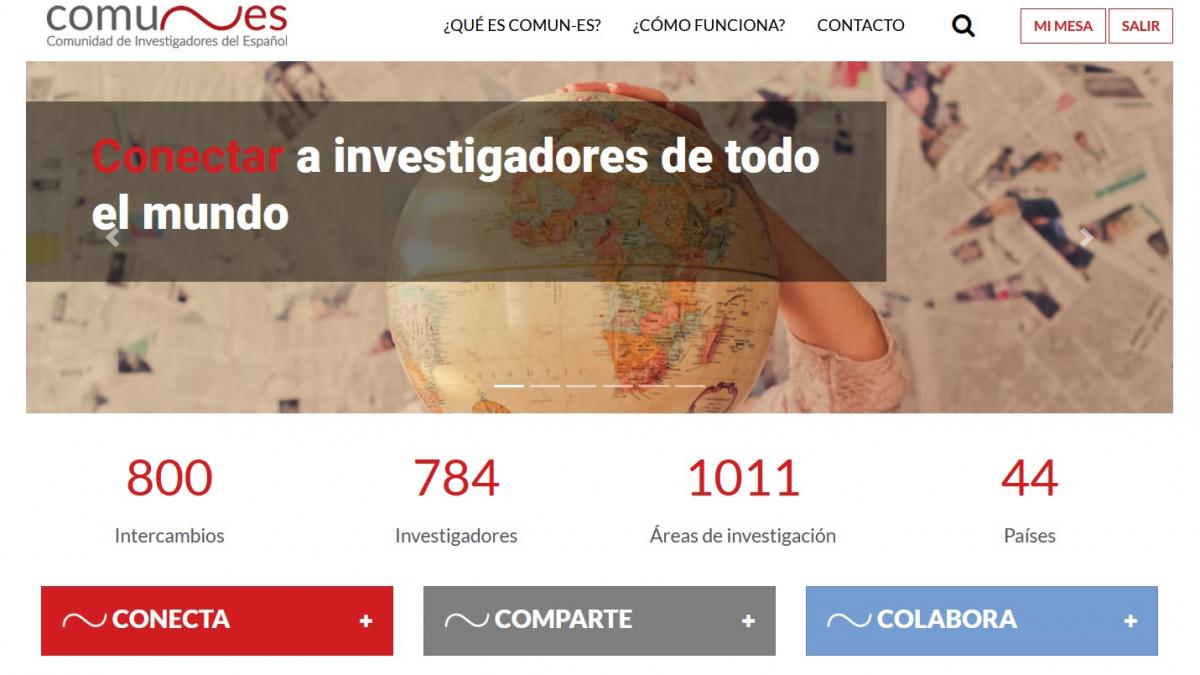 The initiative covers research into three key areas of Hispanic Studies: Literary and Cultural Studies; Hispanic Linguistics; and Teaching of the Spanish Language. It enables academics to connect across different geographical areas, allowing the sharing of resources and information, the development of new projects and encouraging the spread and increasing the impact of research undertaken on Spanish language and Hispanic cultures.

To see an example of the press coverage in Spain, please see here.